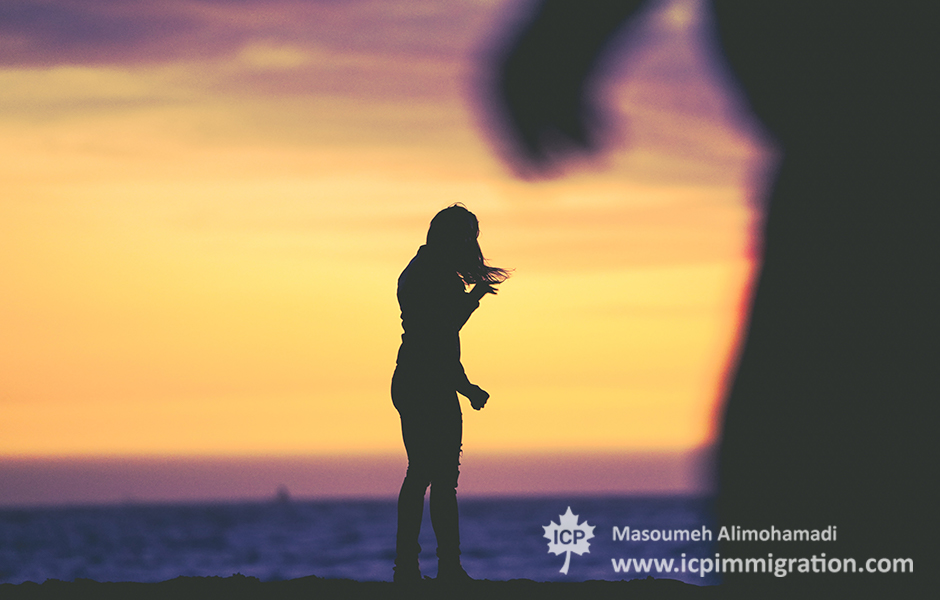 A B.C. man who withdrew immigration sponsorship from his pregnant wife immediately after they separated has lost his bid to keep their son in Canada when she is deported.

The Victoria veterinarian, whose identity and those of his family are protected in court documents, had agreed to sponsor his wife as a permanent resident soon after she moved to Canada from Pakistan in the spring of 2013.

But the marriage soon disintegrated amid allegations that the husband had been physically and emotionally abusive, and they separated in March 2014, according to a recent B.C. Supreme Court decision. By that time, the wife was four months pregnant.

The husband did not inform his wife about the change in her prospects for remaining in Canada, and she received a departure order from immigration officials on April 28, 2014. She tried making a refugee claim to stay in Canada, alleging that she was in danger from a former fiancé back in Pakistan, but that was rejected.She is set to be deported in the first few weeks of this month.

The couple’s son is now 13 months old and has spent most of his short life in the care of his mother, although a court order allows the father up to 20 hours a week in six visits.

In anticipation of her deportation, the mother applied to the court for an order allowing her to take the boy with her to Pakistan, and the judge agreed that it would be in the child’s best interests to be with his mother.

“Mrs. R.S. is clearly A.'s primary parent and primary caregiver, and always has been. She still nurses him five or six times a day,” Macintosh wrote. “The geographic location for a 13 month old infant is less important than which parent the infant is with.”

The father argued in court that his former spouse should have done more to try staying in Canada, a claim that earned a sharp rebuke from the judge.

“Perhaps instead of contacting Canadian Immigration to revoke the sponsorship application, virtually the same day he separated from his pregnant wife, Dr. H.S. should have worked with her and with Canadian Immigration toward keeping her in the country in order to keep his son here. He perhaps regrets now the chain of events his revocation caused,” Macintosh said.

He also pointed out that it would be much easier for the father, a Canadian citizen born in Pakistan, to visit his son overseas than it would be for the mother to return to Canada after her deportation. The judge’s decision included an order stated that the father should have “reasonable access” to his son in Pakistan.