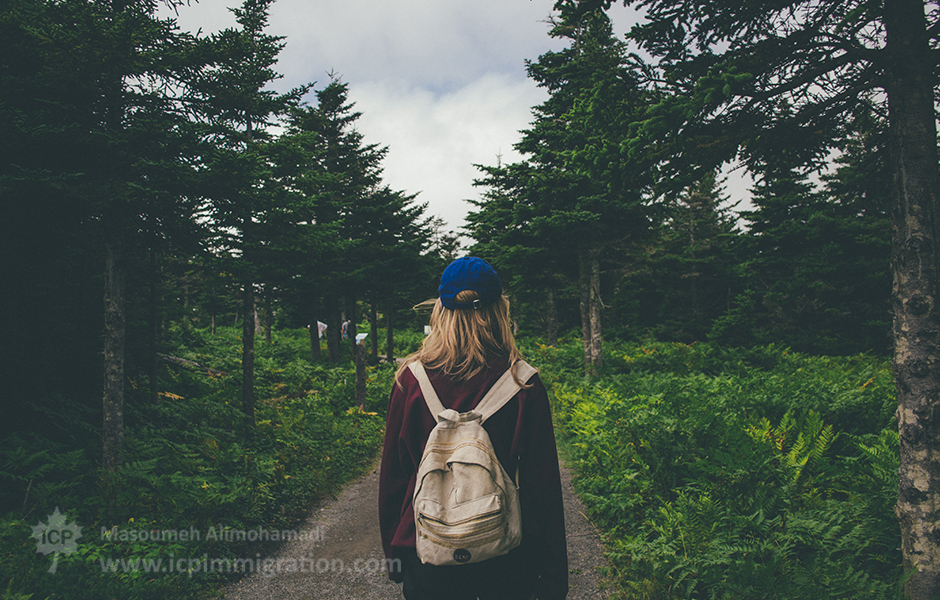 Entrepreneur applications from applicants who are interested to apply to invest in Nova Scotia are facing a very long delay in processing their application or refused . The province economy is depending on entrepreneur investment yet the applications for permanent residency are not honored by the federal government.

In the past 25 years, Canada's population has grown by just more than 25 per cent. In that same time, Nova Scotia's population is up by a mere three per cent.

That tiny growth — combined with an aging population — has become a recipe for economic disaster for this province, says Ray Ivany, the president of Acadia University in Wolfville.Ivany recently led a study looking how to fix Nova Scotia's ailing economy, which said increasing immigration to Nova Scotia is crucial.

More newcomers requires federal approval But the federal government controls immigration and puts a cap on how many immigrants can go to which province and when. To be allowed to bring in more immigrants, any province — including Nova Scotia — has go cap in hand to Ottawa and beg. Last month, the Nova Scotia government said it would create two immigration streams .

one as entrepreneurs and one for international university students to stay and work in the province Ottawa also agreed to give nova Scotia an additional cap for 300 more applications to fast track under the federal government's express entry streams. While this is some movement, Nova Scotia will need three times the numbers of immigrants it gets now just to survive.