Immigration changes make it harder for students to immigrate to Canada

Immigration changes make it harder for students to immigrate to Canada 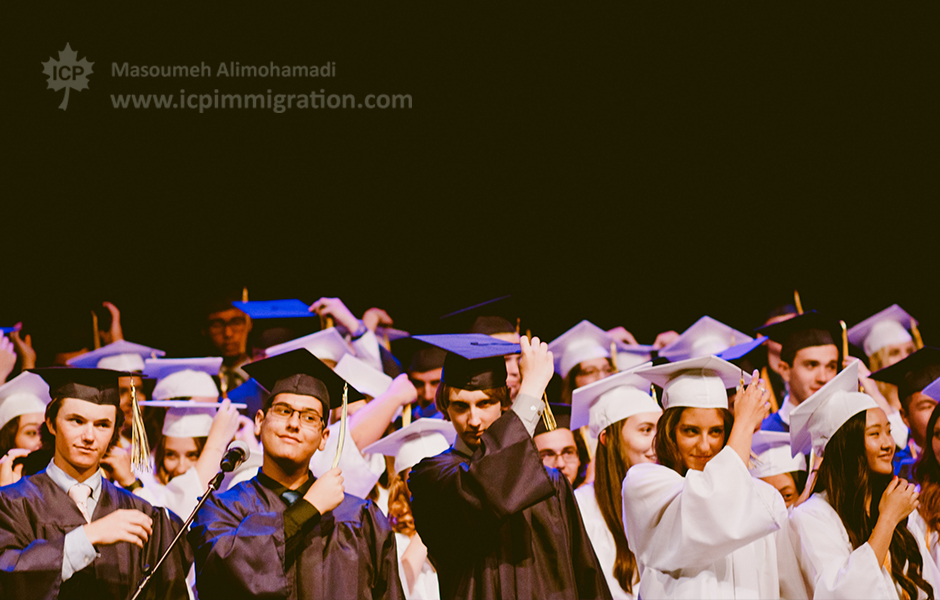 Recent changes to the immigration system have made it harder for foreign students who graduate from Canadian universities to immigrate here.

What Canada needs to ask itself is whether having foreign students become Canadian permanent residents should be an immigration priority. To put it another way, do we want young, Canadian educated people with Canadian work experience as our future fellow citizens or not?

In 2014, foreign students who graduated from Canadian universities and colleges could become qualified to immigrate permanently after working here for a period of one year after graduation. However since last January, the policy has changed when the federal government introduced an immigration system known as Express Entry.

Under the new rules, immigration applications are prioritized on the basis of a pointing system. Individuals with government-approved job offers are processed with priority . While many foreign students who have months and even years of Canadian work experience, and job offers are not considered priority .

Now, this is not to say that individuals with government-approved job offers should not be prioritized for immigration. These individuals have been identified as needed by Canadian employers and, in order to get government approval, their employers have had to prove there are no Canadians or Canadian permanent residents willing and able to take on these jobs.‎ Clearly, these types of applicants should be prioritized for immigration. However, more opportunities should be made for foreign students.

The reason Canada initially opened the immigration door to foreign graduates was because the government recognized that encouraging immigration from a group of young, Canadian graduates, who speak university level English or French, and have lived, worked, studied, and paid taxes in Canada was good public policy. In many cases, these students have contributed to our economy and have relationships with business people and professionals across the globe.

Where the immigration system has gone wrong, is that it does not award enough points for Canadian education and Canadian work experience. Under Express Entry, individuals with foreign education credentials that are "equivalent" to Canadian credentials can score the same number of points as those with Canadian degrees or diplomas.

The problem with this approach is that Express Entry does not recognize that Canadian credentials are more valued by Canadian employers than "equivalent" foreign credentials. As well, Express Entry does not recognize that, in obtaining a Canadian educational credential, the student has also had to integrate into Canadian society by living here, working here, spending money here and going to school here. Certainly, this should count for something more than a foreign credential.

For years, Canadians have seen news reports about immigrants who are underemployed because their foreign education or work experience is not recognized here. Surely, encouraging people with Canadian education and work experience‎ to immigrate to Canada is a partial solution to this problem.

The solution to this problem is simple: increase the points available to students who have worked or studied here to a level equal to that of immigrants with a government approved job offer. This will ensure foreign students, who remain some of our best prospects for immigrants to Canada, will be allowed to immigrate here. Express Entry did not change this fact – it just happens to overlook this reality.