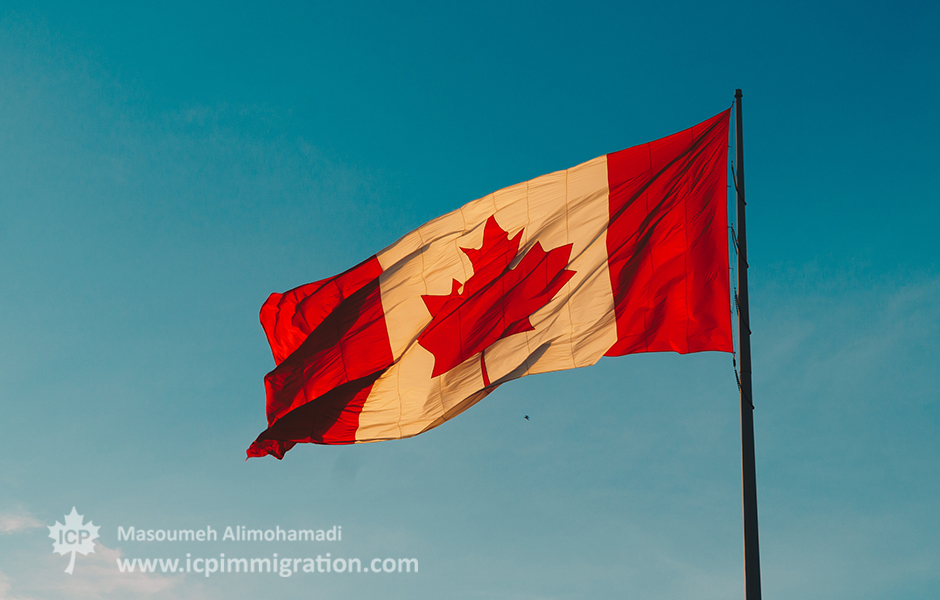 Although the approaching changes will affect different categories but the main focus of the government remains on the family reunification programs . The proposed upcoming changes are as follow:

• The Parent and Grandparent sponsorship Program has already faced it's major change by doubling the application cap for parents' and grandparents' sponsorship from 5,000 to 10,000 visas per year, allowing more parents and grandparents to immigrate to Canada in 2016. Additionally, the budget for handling family class immigration applications will be doubled, allowing reduced wait times for families.

• Candidates who have siblings in Canada will be able to receive more points on their Express Entry Application.

• The two year waiting period for "Conditional Permanent Residence for spouses of sponsored individuals will be bypassed.

• The maximum age for dependents will be restored from 19 to 22, making it easier for immigrants to bring their older children to Canada.

• The $1,000 Labor Market Impact Assessment fee for families seeking caregivers for members with mental or physical illness will be eliminated.

• Refugees or shelter seekers awaiting a decision regarding their case by the government will be entitled to free healthcare. This right was lifted by the previous conservative government .

Although the changes have not yet been initiated, with a pledge of $500 million and a majority government, it's safe to say that we can expect good things in the near future.