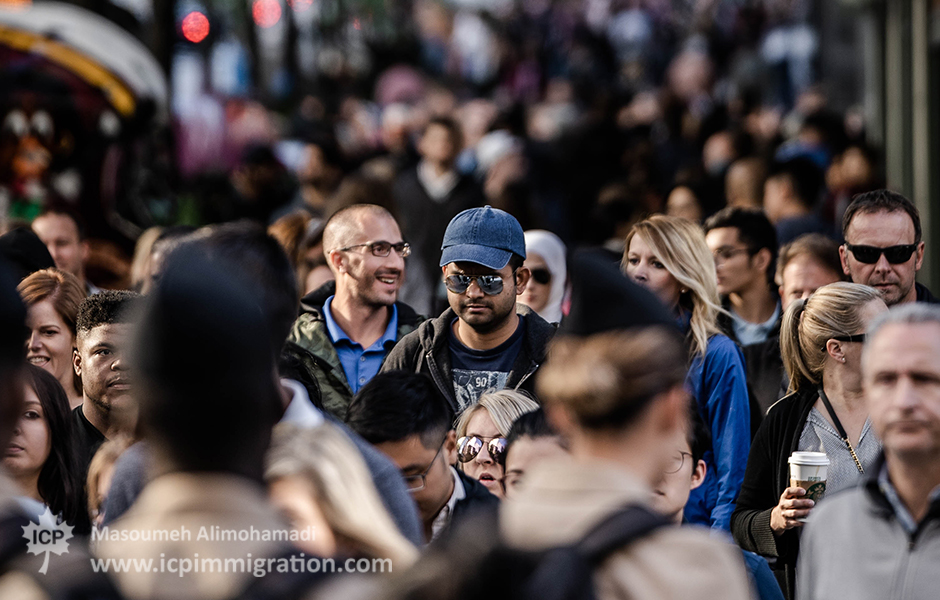 Canada plans on welcoming up to 305,000 new permanent residents in 2016 .This is considered the highest projected immigration level in decades, which represents seven percent increase on the 2015 plan. On March 8. details of 2016 immigration plan has been unveiled.

The increase in immigration numbers will be primarily through family sponsorship and refugee settlement programs, though more than half of all newcomers will arrive through economic immigration programs. The target mark of 160,600 people in economic programs is in line with admissions through those programs over recent years, even if the target itself is slightly lower than last year.

The numbers of refugees will be around double the number that was targeted for 2015. John McCallum, has stated that his department is trying to speed up processing times for family class immigration, economic immigrants and refugee claimants by applying the lessons it learned from bringing 25,000 Syrian refugees to Canada over recent months. The 2016 plan marks an increase of about 20,000 in the total number of new permanent residents to be admitted, relative to 2015.

The plan calls for between 280,000 and 305,000 permanent residents to be allowed into Canada in 2016. Calling it the country’s highest targeted number of new immigrants in modern times, McCallum said the government’s goal is to “bring in immigrants who wish to build a better Canada.”

The plan is supposed to be tabled each November for the following year, but the one for 2016 was delayed by the general election and change of government around that time last year.

Through economic immigration Canada’s economic growth will result, while improving global competitiveness and strengthening communities across the country. Experienced professionals, tradespersons, businesspersons, and caregivers make up the bulk of all new immigrants to Canada. In making the decision to develop their careers in Canada, these newcomers help to create jobs and growth in new and existing industries.

Canada is seeking to attract workers who will succeed in the Canadian labour market and integrate smoothly into Canadian society. Economic immigration, which is based on an individual’s skills and experience, presents an opportunity for foreign workers and their families to come to Canada through a variety of programs. Out of immigrants to be selected for permanent residence in Canada in 2016, between 151,200 and 162,400 are expected to be economic immigrants.

“After a decade of immigration plans that were becoming increasingly focused on short-term labour market outcomes, it is refreshing to see a new government think more long term, with a vision to grow the country in a sustainable and in agreement fashion. While all stakeholders might prefer a slight change here or there, broadly speaking this is an immigration levels plan that promotes variety and expansion.