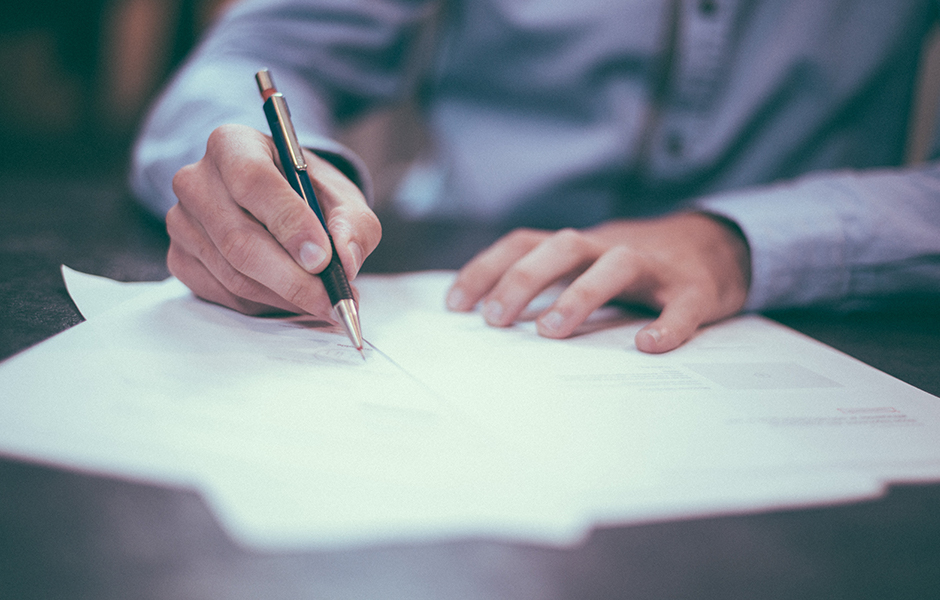 Community organizations and immigrant lobby groups in Quebec are speaking out against a provincial welfare reform bill 70 that would force require new social assistance applicants to enter the job market as soon as possible.

Activists say that Bill 70, “An Act to allow a better match between training and jobs and to facilitate labour market entry,” will have a disproportionate impact on Quebec’s immigrant population, which is overrepresented in the welfare system.

At the Minister of Labour’s request, Bill 70 would seek to introduce a “workfare” system that requires welfare recipients to enter a job training program, or “accept any offer of suitable employment.”

Those who fail to meet these conditions could see their social assistance cut in half. For a single adult receiving $ 623 per month , that would mean a drop down to about $308.

Labour Minister François Blais defended Bill 70, saying that Quebec’s immigrant population would not be adversely affected by the legislation.

According to the minister “In general, as you know, immigrants want to integrate and make the necessary efforts to find employment. He added that, among the organizations he had spoken to, there was “zero worry” about how the proposed welfare reforms would impact the immigrant population.

“Bill 70 claims that if we want to, we can – which is to say that whether someone gets a job or not is based on whether they want to or not. The minister does not see that on the path of professional integration for immigrants, there are systemic obstacles.

According to the published provincial report in November 2015, new immigrants make up nearly a quarter of welfare recipients in Quebec.

However, based on another provincial report new immigrant welfare requests between 1996 and 2004, found that most made their application early after their arrival in the province – usually within the first six months. Once these immigrants opted out of the welfare program, they generally didn’t return.

The minister is talking about accepting a suitable job – but suitable for who? Do we want to institutionalize this by pushing people into a job without considering their socio-professional background?

Those who refuse to accept “suitable” employment would face huge cuts to welfare benefits, which are already too low to live on, according to project Genesis which is a social justice community organization based in Montreal.

According to the Canada Mortgage and Housing Corporation, report the average rent for a one-bedroom apartment in Montreal now is $675 which is $52 more than the current welfare benefits for a single person.

If Bill 70 passes in Quebec, the dream of a better life will become harder to achieve for a whole new wave of immigrants. In fact Proposed legislation. “It’s part of a tendency to try and recoup money on the backs of populations that are very vulnerable.”