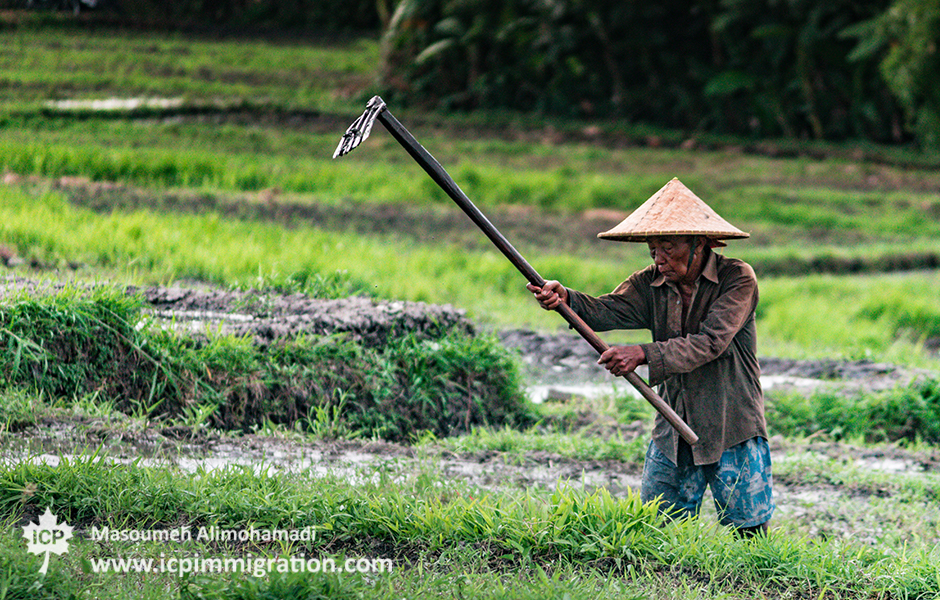 The government of Canada signed on to the TPP earlier this month. The TPP would create a free-trade zone among 12 nations around the Pacific, making it the world’s largest. Ratification would create the largest trade zone in the world, spanning four continents and 800 million people. The countries within its scope account for 40 per cent of the world’s economic output.

Under the agreement, companies from TPP countries would be able to bring temporary foreign workers to their operations in Canada. Employers from some of those countries would also be exempt from a wage floor established by the government of Canada in 2014 to ensure foreign workers on intra-company transfers are paid at or above the prevailing wage for their occupation.

With Canadian set to vote in a federal election in just a few days, the TPP deal has come under a great deal of scrutiny. Of the three main party leaders, incumbent Prime Minister and leader of the Conservative Party, Stephen Harper, has championed the deal, while NDP leader Tom Mulcair opposes it. Liberal Party leader Justin Trudeau has said his party is pro-trade, but has not taken a definitive position on the TPP.