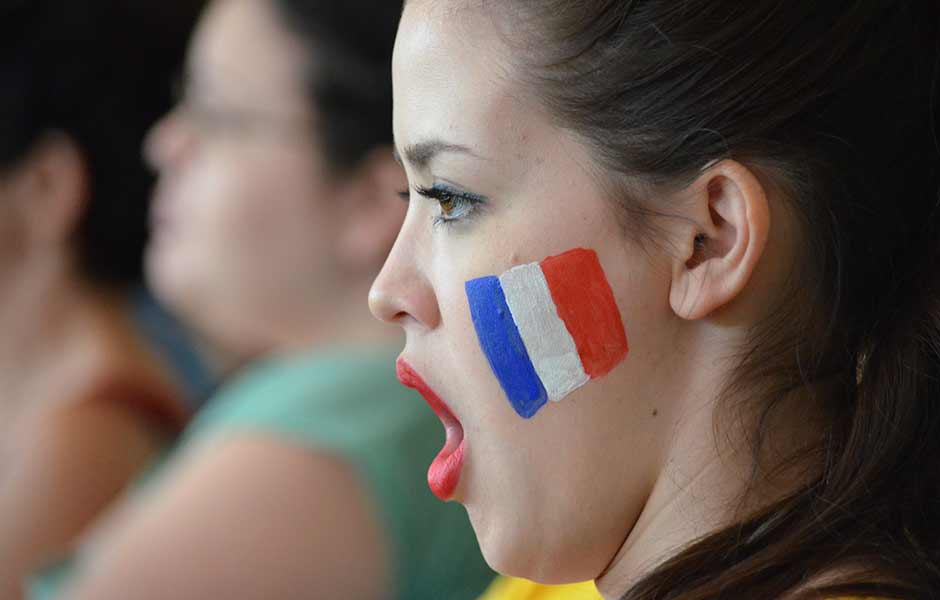 Quebec’s Minister of Immigration Kathleen Weil has announced a new promotional campaign to encourage immigrant enrollment in French-language courses. The $750,000 initiative will focus on promoting courses through social media and community websites, as well as in newspapers, on the radio and on public transport. Ms Weil outlined the plan on Monday July 11.

As the official language of the province of Quebec, French is “an essential vector of integration”, according to Ms Weil. Quebec’s Ministry of Immigration, Diversity, and Inclusion (MIDI) states that the French language is vital for socio-professional integration of immigrants, and the obligation to provide resources for learning French is a core part of MIDI’s mandate. To that end, the upcoming campaign will be launched in 11 languages to reach out to newcomers from around the world.

Currently the provincial government offers free French classes to new permanent residents on a part-time or full-time basis, with financial support available for travel expenses and childcare. Part-time enrolment in particular has grown recently, as many newcomers to Quebec obtain employment soon after arrival. However, statistics suggest that these free courses are underutilized as new arrivals may not be aware of the option.

The first stage of the promotional campaign is expected to roll out by August 30.