If you would like to immigrate to Canada you must meet the requirements of an immigration program and you and your family members must successfully pass medical examinations and security checks. You may also have to attend an interview. Once you have met the requirements of an immigration program and passed the required medical examinations and security checks you will be issued a permanent resident visa.
A permanent resident visa confers upon you permanent resident status, which gives you the right to live, work or study anywhere in Canada and receive most social benefits, including health care coverage. To keep your permanent resident status you must live in Canada for at least two years within a five-year period. After having lived in Canada for at least three years within a four-year period you may apply for Canadian citizenship.
Immigration to Quebec

If you would like us to perform a free assessment to determine if you qualify, please click here. 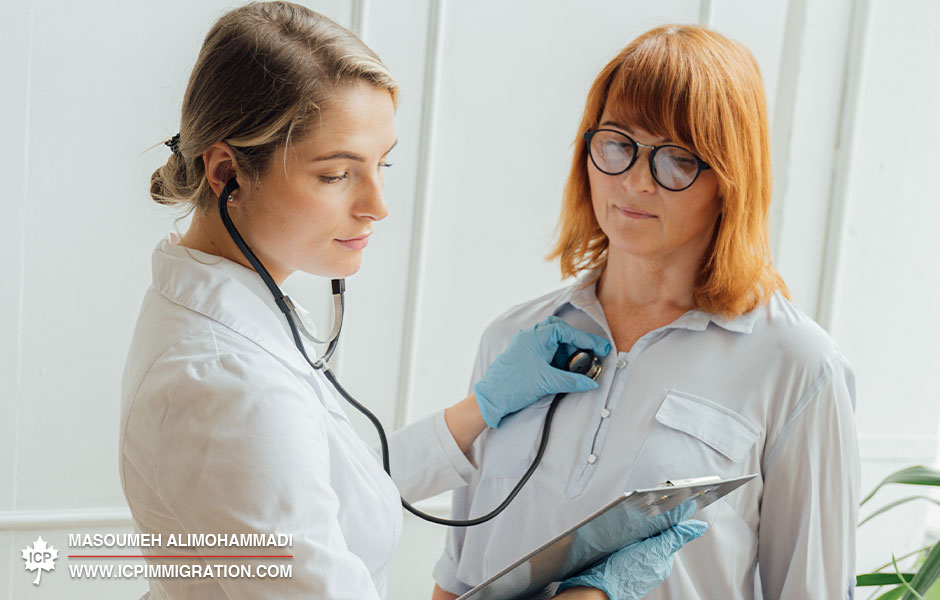 In response to steady and growing inventories of immigration applications across various lines of business, Immigration, Refugees and Citizenship Canada is undertaking a broad suite of activities designed to expedite processing and shrink inventories. This will improve service for clients and help Canada maximize the labour market and economic benefits offered through a robust immigration system. 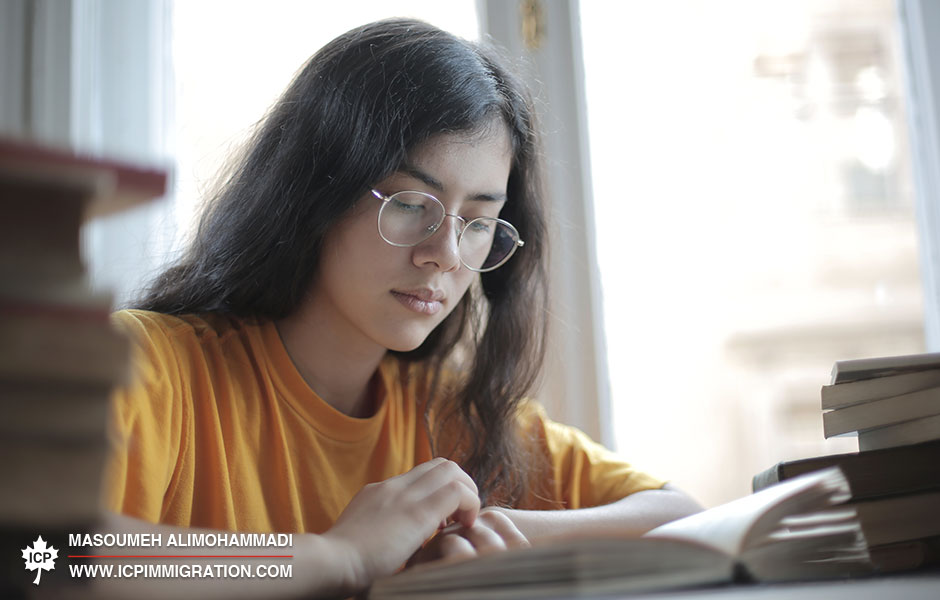 PTE will join IELTS and CELPIP as one of three English-language tests that economic class candidates will be able to use for their Canadian immigration applications. 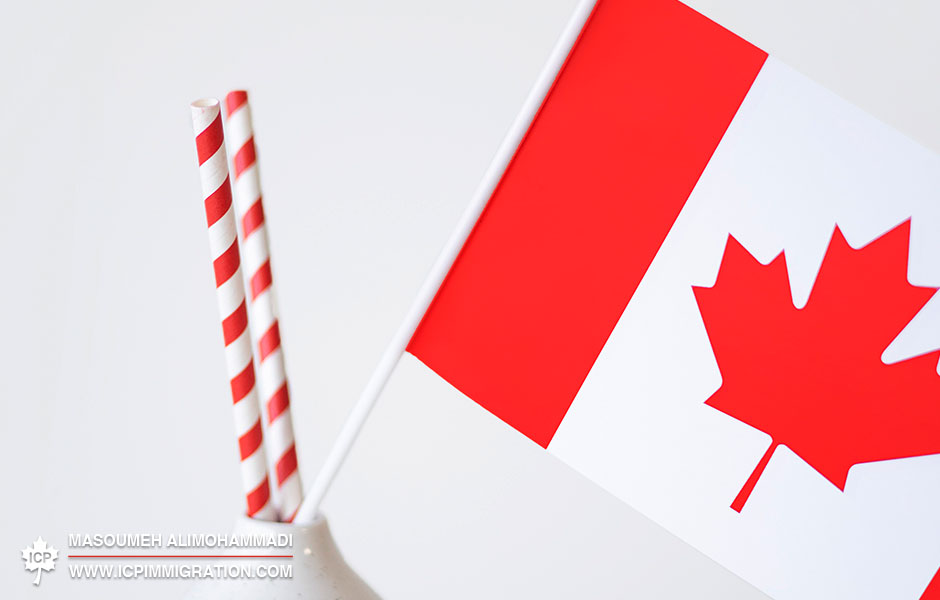 Canada has 2nd rank of the best country to immigrate

The latest data released by Gallup shows Canada is the preferred destination for millions of potential newcomers.