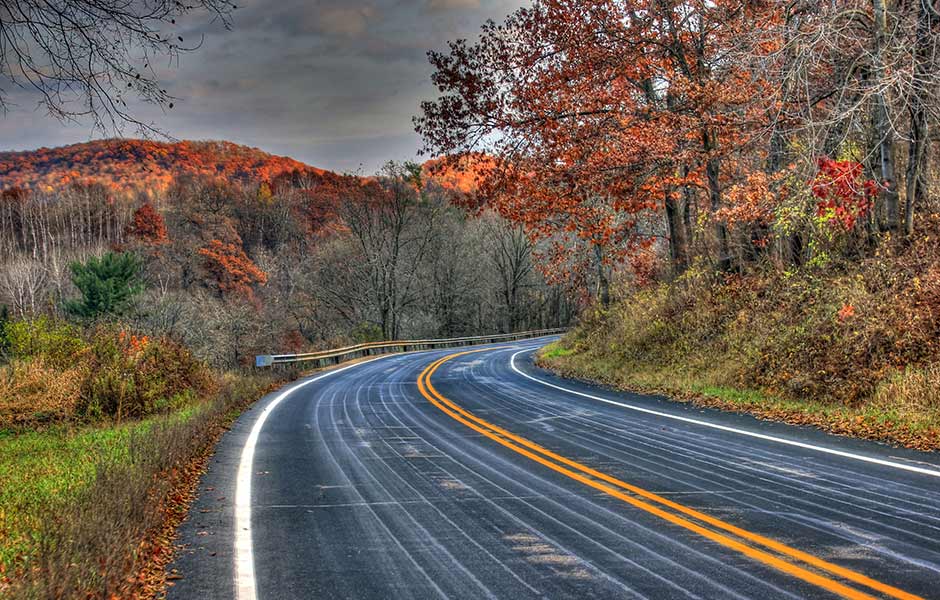 The announcement caps a busy year for the OINP, which has 10 different immigration stream. Canada’s most populous province had been allotted 6,000 nominations for the year and the OINP announced November 22 that this total had been reached.

The OINP said all paid applications that have already been submitted will be processed. Approved applications will receive a provincial nomination certificate in early 2018 and applicants will be notified at that time.

The past year also saw the OINP’s International Master and PHD Graduate streams open on a number of occasions. Both streams allow international students with a Master’s or PhD degree obtained in Ontario to live and work permanently in the province. Applicants without a job offer can apply.

Changes to the Entrepreneur Stream saw its minimum language level lowered and applicants awarded additional points on their Expression of Interest if they wish to establish their business, or buy an existing business, in a community outside the Greater Toronto Area (GTA).

Ontario will likely benefit from a slightly larger allotment in 2018 under the federal government’s multi- year immigration plan, which was announced in early November. In 2017, Canada had a Provincial Nominee Program allotment target of 51,000, which is due to increase to 55,000 in 2018. The federal plan calls for a 32 per cent increase in PNP targets between 2017 and 2020.