Each year, some 15,000 immigrants arrive in Manitoba. The outcomes for internationally experienced workers who immigrate through the MPNP are positive.
According to a recent survey, 85 per cent of Manitoba nominees start working three months after arrival, 76 per cent  become homeowners within five years and 95 per cent of families settled permanently in the community.
The Manitoba Provincial Nominee Program (MPNP) seeks recent graduates, skilled workers, businesspeople and their families with the intention and ability to successfully settle and economically establish in Manitoba as permanent residents. Manitoba makes it easy to immigrate and settle in province.

Manitoba Skilled Worker program  is locally driven and based on the needs of employers. Internationally trained and experienced workers who have the skills needed in the local labour market are selected , and nominated to receive Canadian Permanent resident visas to settle and work in Manitoba. The province has  two different skills worker streams:

The MPNP for Skilled Workers Overseas nominates applicants who demonstrate an established connection to Manitoba through:

•    the support of family members or friends;
•    through previous education or work experience in the province; or
•    through an Invitation to Apply received directly from the MPNP as part of a Strategic Recruitment Initiative.

Business Investor Stream allows Manitoba to recruit and nominate qualified business investors and entrepreneurs from around the world who have the intent and ability to start or purchase businesses in Manitoba within the first 24 months of arrival in Canada on a temporary work permit. Applicants will no longer be required to submit a deposit of $100,000 to the Manitoba government.
There are two pathways :

·         through previous education or work experience in the province; or

·         through an Invitation to Apply received directly from the MPNP as part of a Strategic Recruitment Initiative.

If you would like us to perform a free assessment to determine if you qualify, please click here. 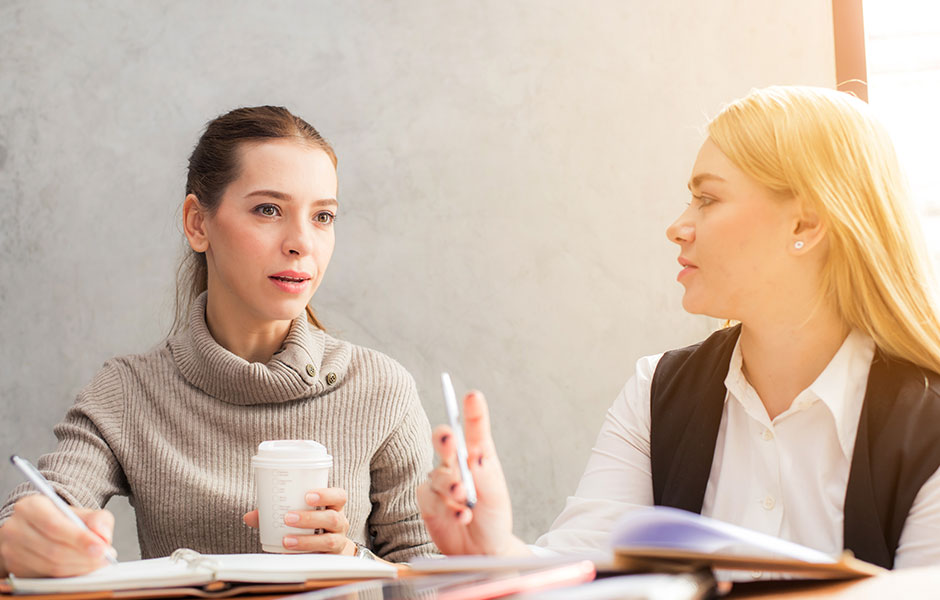 Immigrants are successful at finding employment 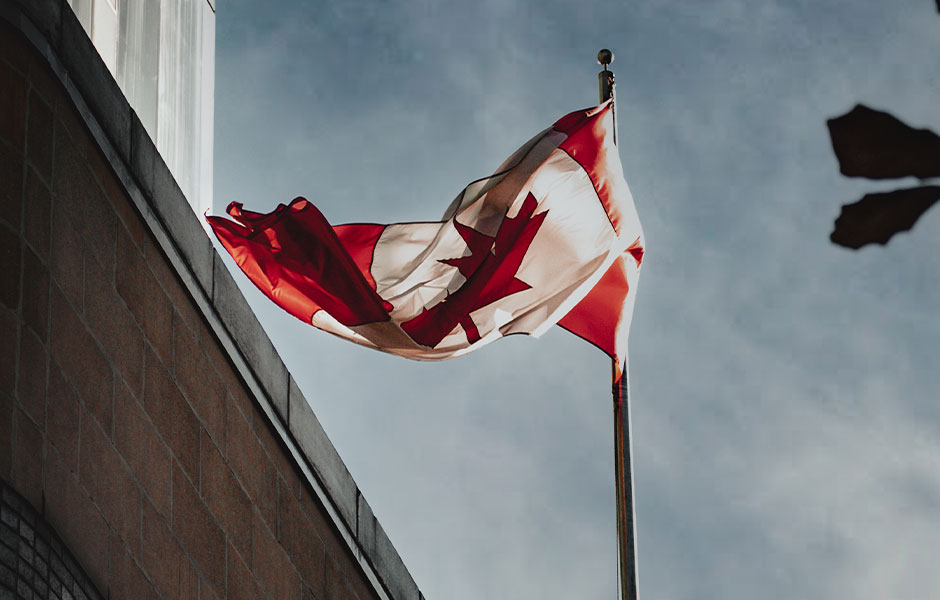 Canadians are more supportive of immigration than ever 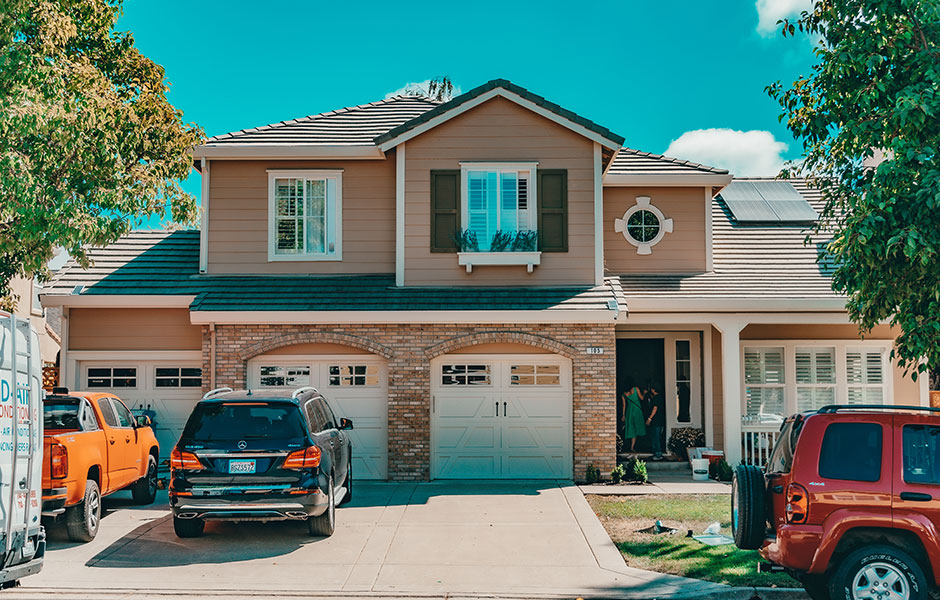 Why are rents rising so fast in Canada?

Immigrants coming to Canada now, have more difficulties to get affordable apartments to rent in the sizzling hot rental market.