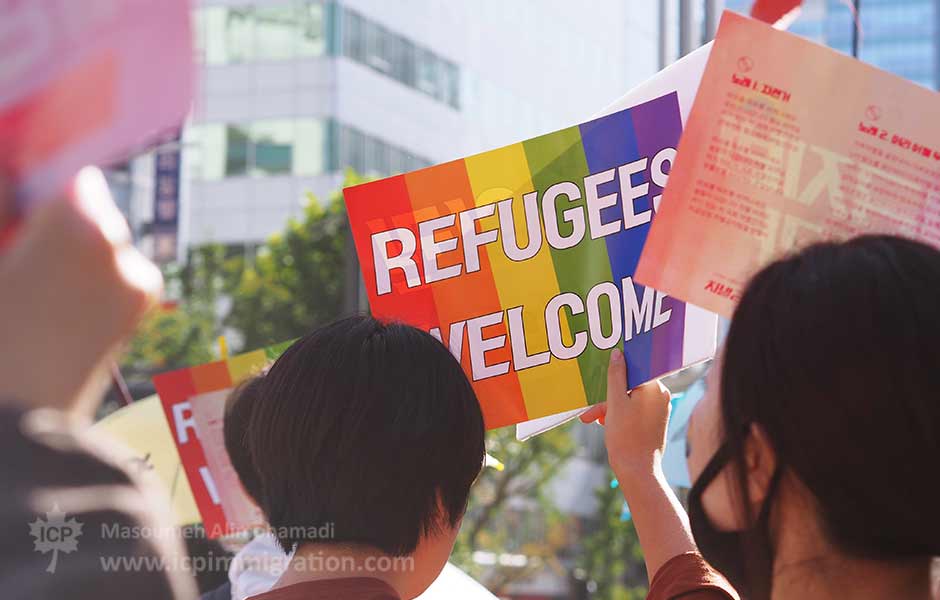 Canada’s Immigration Minister, Ahmed Hussen, played up the positive impact of immigrants and refugees on the country and its economy in an address this week to international immigration experts gathered in the nation’s capital city, Ottawa.

Hussen said the theme for this year’s International Metropolis Conference, “The Promise of Migration,” was “exactly the kind of conversation we should be having.”
The annual conference is attended by more than 1,000 immigration officials and experts from around the world.
“We here in Canada understand that we need to keep talking to each other on this subject, to learn from each other the proven benefits of migration and the importance of working together to tackle the challenges of irregular migration,” Hussen said.
He told his audience that his experience as Canada’s Immigration Minister has helped him see just how essential immigration is to Canada and other industrialized nations that are struggling with labour shortages due to their ageing populations and declining birth rates.
“In Canada, I always knew from reading reports just how crucial the injection of new immigrants and workers is to our economy. But it wasn’t until I became a minister and I travelled from coast to coast in Canada that I realized just how severe those shortages were and how small and medium and large businesses relied on workers to grow their businesses and contribute to the local economy. They’re one of the biggest champions of increasing immigration numbers into Canada.”
Hussen said that it is now more essential than ever to make the positive contributions of immigrants and refugees known as Western countries experience a rise in anti-immigrant sentiment.
“The best weapon against fear is facts; facts don’t lie and the numerous studies continue to show that migrants make an enormous contribution to our economies and our societies,” he said.
“Our job as government and all of you working in the immigration , is to fight fear with facts, to push the reality, the positive impact of immigration on the local economy, the positive role that immigration can and does play in meeting demographic challenges, in filling unfilled jobs, in bringing much-needed skills to countries like Canada. We need to highlight that, we cannot take those facts for granted, that everybody understands them or is aware of them.”
Asked what accomplishments he’s most proud of, Hussen, a former refugee from Somalia, pointed to the united nation report that said Canada resettled the most refugees of any country in 2018.
“Instead of being the number one country for political prisoners, or the number one country for nuclear bombs, I’d rather be known as the number one country for compassion toward refugees,” he said.
“I’m proud that we have demonstrated to many other countries and politicians who have tried to use immigration as a tool to divide people, we have demonstrated through our government’s actions and through the leadership of Prime Minister Justin Trudeau’s government that you can be both strong and effective in protecting your country and the health and safety of your citizens while being compassionate and open to refugees.
You don’t have to pick one or the other. You can do both, and we have demonstrated that.”