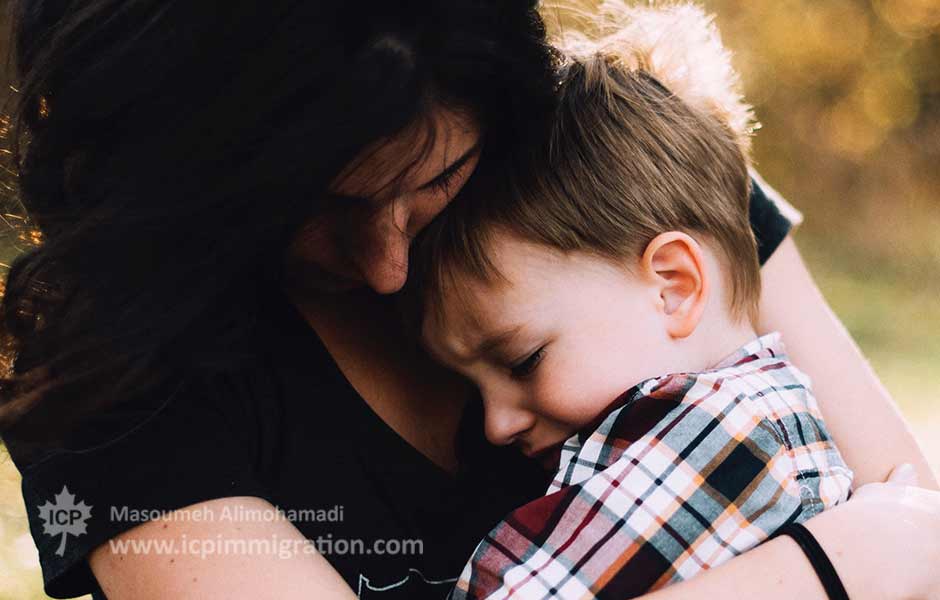 Newcomers to Canada experiencing family violence can now apply for a fee-exempt temporary resident permit that will give them legal immigration status in Canada.
New rules governing the permits for out-of-status foreign nationals facing family violence took effect July 26 and allow for the issuance of (TRP) to victims and their dependent children for a minimum of six months.
Instructions issued by Canada’s Minister of Immigration, Refugees and Citizenship Canada, Ahmed Hussen, in June stated that the objective of the new rules “is to provide protection for vulnerable foreign nationals who are victims of family violence or impacted by it, by regularizing their status in Canada, when appropriate.”
Under the new rules published July 26, Immigration, Refugees and Citizenship Canada (IRCC) said the intention is for victims of family violence to be assessed for a TRP “as expeditiously as possible.”
IRCC says an assessment will determine the following factors:
• whether the foreign national is physically located in Canada and experiencing abuse by their spouse or common-law partner while in Canada, including physical, sexual, psychological or financial abuse or neglect through failure to provide food, clothing, medical care, shelter, etc; and
Examples of individuals who may be eligible include foreign nationals in Canada under a Family class sponsorship who have left their sponsor due to abuse or have not yet left their sponsor due to fear of losing their immigration status.