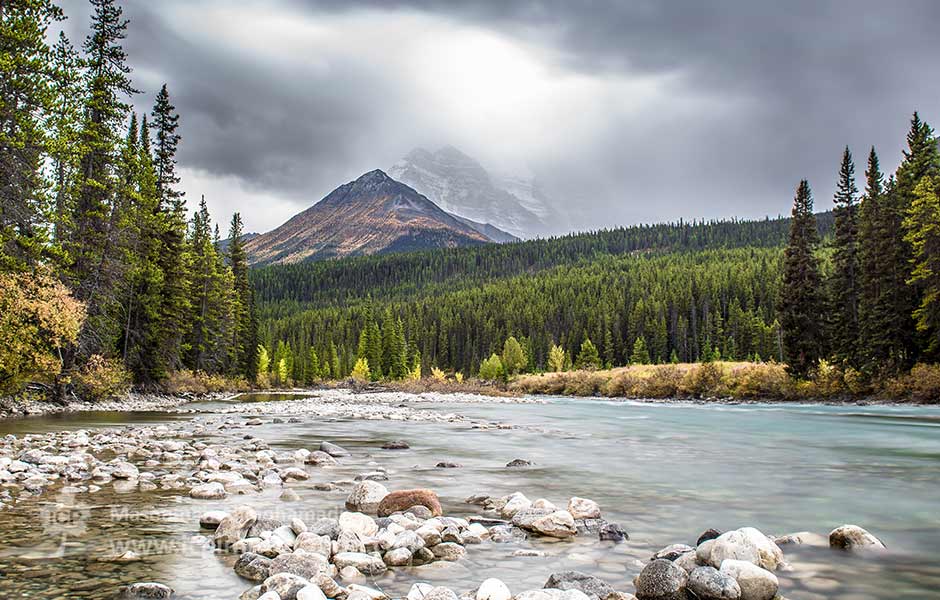 Consultations will begin later this year on two Alberta immigration programs that were promised by the province’s new premier, Jason Kenney, during the recent general election.
The province’s immigration department is currently working on program design and “continues to explore various options,” spokesperson Gurshan Dhillon told CIC News.
Kenney, who served as Canada’s immigration minister from 2008 to 2013, pledged to create the Rural Renewal Program and the Rural Entrepreneur Immigration Program if elected in order to “use the power” of immigration to revitalize smaller communities around the province.
A news release issued by Kenney’s United Conservative Party (UCP) in February said the proposed programs would help bring skilled foreign workers and entrepreneurs to rural Alberta communities such as Brooks and Wood Buffalo.
Kenney said both pathways could channel a combined 40,000 new permanent residents to these communities over his first four years in office — 32,000 through the Rural Renewal Program and 8,000 through the Rural Entrepreneur Immigration Program.
The government was unable to provide any updated numbers when asked by CIC News.
The province of Manitoba’s success in attracting immigrants to the province refuel communities.
Around 20 per cent of all newcomers to Manitoba settle in rural communities around the province and communities like Morden have seen their populations grow significantly as a result.
On the campaign trail, Kenney said the Rural Renewal Program would be linked to the Express Entry which is Canada’s principal source of skilled foreign labour.
Alberta has an existing Express Entry-aligned provincial nominee stream, but the government did not say if it would be linked to the proposed Rural Renewal Program.

Rural Entrepreneur Immigration Program
As to the Rural Entrepreneur Immigration Program, Kenney’s campaign-trail promise gave it a goal of welcoming 500 experienced immigrant entrepreneurs and their families each year.
Among the program’s potential criteria, prospective entrepreneurs would have to meet minimum investment and net worth thresholds and commit to actively managing and operating a business in which they have at least 51 per cent ownership.
Successful applicants would receive a two-year temporary work permit and could later be eligible for a provincial nomination for permanent residence if certain terms are met.
Stakeholders in the upcoming consultations will include employers, settlement organizations, experts and immigrants already established in Alberta.