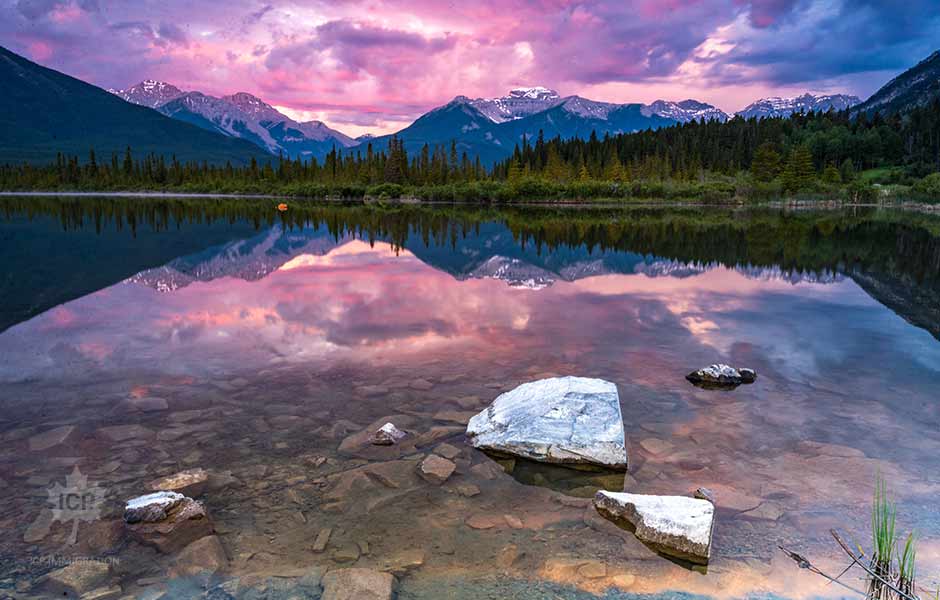 Immigration plays a key role in Saskatchewan’s growing economy and population.‎
Since 2007, the province located in the heart of the Canadian Prairies has welcomed more than ‎‎108,000 immigrants from 170 countries.‎
Known as the Land of the Living Skies for its vast horizons and regular appearances by the ‎Northern Lights, Saskatchewan is home to modern cities like Regina and Saskatoon, as well as ‎many smaller rural communities. The population is approximately 1.1 million people.‎
The province’s major industries include:‎
• agriculture (especially wheat);‎
• mining (the province is the world’s leader in the export of uranium and potash);‎
• oil and gas exploration;‎
• technology (especially in Regina and Saskatoon)‎
Many of the recent immigrants to Saskatchewan come from Asia, especially the Philippines.‎
The Saskatchewan Immigrant Nominee Program
Saskatchewan currently receives nearly five per cent of all newcomers to Canada, up from one ‎per cent in 2001, and the province’s government has a retention target of 80 per cent for ‎‎2019/2020.‎‏ ‏
In 2018, 72 per cent of the 15,510 new permanent residents to Canada who claimed ‎Saskatchewan as their intended destination were admitted through the Saskatchewan Immigrant ‎Nominee Program (SINP).‎
The SINP is part of Canada’s Provincial Nominee Program, an economic-class immigration ‎program that allows participating Canadian provinces and territories to nominate a set number of ‎foreign workers, entrepreneurs and international graduates of Canadian post-secondary ‎institutions for Canadian permanent residence.‎
The SINP is divided into four immigration categories:‎
• International Skilled Worker
• Saskatchewan Experience
• Entrepreneurs
• Farm Owners and Operators

International Skilled Workers
The International Skilled Workers category is for foreign workers looking to immigrate to ‎Saskatchewan.‎
Eligible candidates can be nominated under three sub-categories:‎
• Express Entry
• Occupation In-Demand
• Employment Offer ‎
Saskatchewan’s Express Entry sub-category is for candidates with a profile in Canada’s federal ‎Express Entry system and work experience in one of 19 occupations listed as in-demand in the ‎province. A job offer from a Saskatchewan employer is not required.‎
Express Entry candidates nominated by the SINP receive an additional 600 points toward their ‎Comprehensive Ranking System (CRS) score.‎
In order to be considered for a provincial nomination from Saskatchewan, Express Entry ‎candidates are required to have both a valid Express Entry profile and a separate Expression of ‎Interest (EOI) profile registered with the SINP.‎
The Occupation In-Demand sub-category is similar to the Express Entry sub-category but issues ‎nominations outside the Express Entry system. It also requires work experience in one of the 19 ‎occupations listed as in-demand by the SINP, has no job offer requirement and involves the ‎creation of an EOI profile.‎
Immigration candidates who already have a job offer from an employer registered with the SINP ‎may qualify for the Employment Offer sub-category. There is no list of specific jobs, but the ‎offer must be for an occupation that is classified as Skill type 0 or Skill Level A or B by ‎Canada’s National Occupational Classification (NOC) or is in a designated trade.‎
Saskatchewan Work Experience
Candidates with Saskatchewan work experience and an eligible job offer may be able to apply ‎for a provincial nomination for Canadian permanent residence through one of five Saskatchewan ‎Experience sub-categories.‎

• Existing Work Permit
• Health Professionals
• Hospitality Sector Project
• Long-Haul Truck Driver Project
• Students
Each of these sub-categories requires at least six months of eligible work experience as a ‎temporary foreign worker in Saskatchewan and a full-time, permanent job offer from an ‎approved employer in the targeted sector, among other criteria.‎
Entrepreneurs
The SINP’s Entrepreneur Category is for those who want to own and operate a business in ‎Saskatchewan. This category operates on an Expression of Interest basis that scores candidates ‎on business experience, their business establishment plan and other factors. Successful candidates ‎are first approved for a two-year temporary work permit and can apply for a nomination for ‎permanent residence if they satisfy the conditions of their Business Performance Agreement.‎
Farm Owners and Operators
Experienced farmers with considerable capital and proven farming experience may qualify for ‎this SINP category if they wish to buy and run a farm in the province.‎
This category also includes a Young Farmer Stream that is open to eligible applicants under the ‎age of 40. This stream encourages young farm families to establish farming operations in rural ‎areas of Saskatchewan.‎