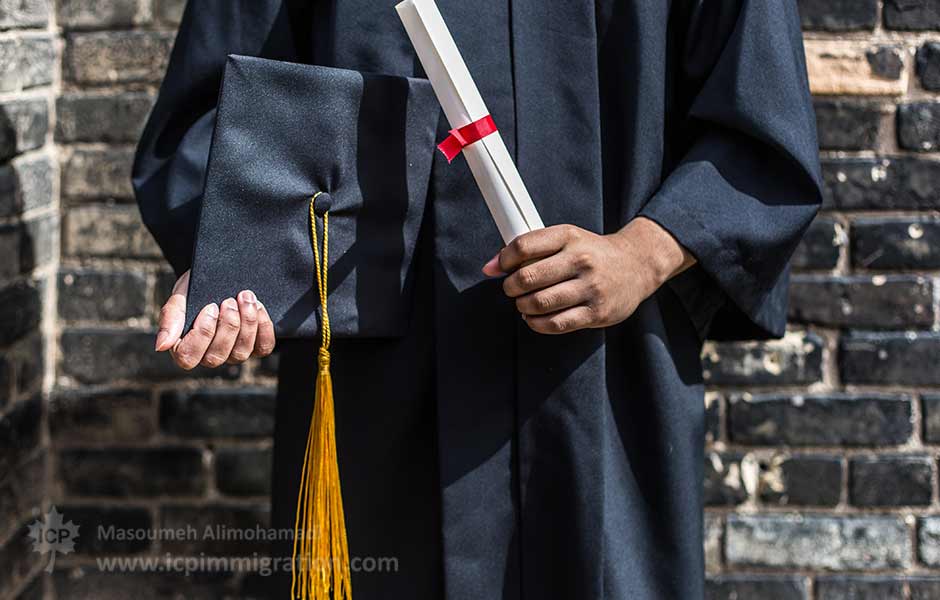 Canada’s new five-year international education strategy is calling for greater diversity, innovation and global ties.
The federal government’s strategy, released this week, recognizes the strong presence of international students in Canada, noting that 570,000 foreign study permit holders contributed over $21 billion to the Canadian economy since the start of 2019.
As is, more than 50 per cent of Canada’s international students come from China and India, and they are concentrated in large cities such as Calgary, Toronto and Vancouver. The strategy’s expanded recruitment efforts will target Mexico, Colombia, Brazil, Vietnam, the Philippines, Indonesia, Thailand, Morocco, Turkey, France and Ukraine.
The strategy also aims to diversify where international students study in Canada, thus bringing foreign talent to locations that usually receive fewer immigrants than large urban centres.
Canada offers world-renowned universities such as McGill, in Montreal, and the University of Toronto, both of which are popular with international students. Smaller universities such as the University of Lethbridge, Lethbridge, Alberta, or Thompson Rivers University, Kamloops, B.C., may also be an attractive option to those looking for a more intimate post-secondary experience.
The Minister of International Trade Diversification, James Carr, said international students stimulate innovation and develop cross-cultural competencies.
“If [students from abroad] choose to immigrate to Canada, they contribute to Canada’s economic success,” Carr said in a statement. “Those who choose to return to their countries become life-long ambassadors for Canada and for Canadian values.”
Another element of Canada’s international education strategy is an investment of nearly $100 million in Canadians studying overseas, focusing on groups that historically have been denied such opportunities such as Indigenous people, low-income and people with disabilities.
Canada’s Minister of Immigration, Refugee and Citizenship, Ahmed Hussen, said that international students are “often ideal candidates for permanent residency,” in a statement from the International Education Strategy.
“The strategy builds on the attributes that have made Canada a destination of choice for international students: strong schools and programs of study in both English and French; welcoming and diverse communities with an enviable quality of life, and opportunities to start careers and pursue permanent residency,” Hussen said.