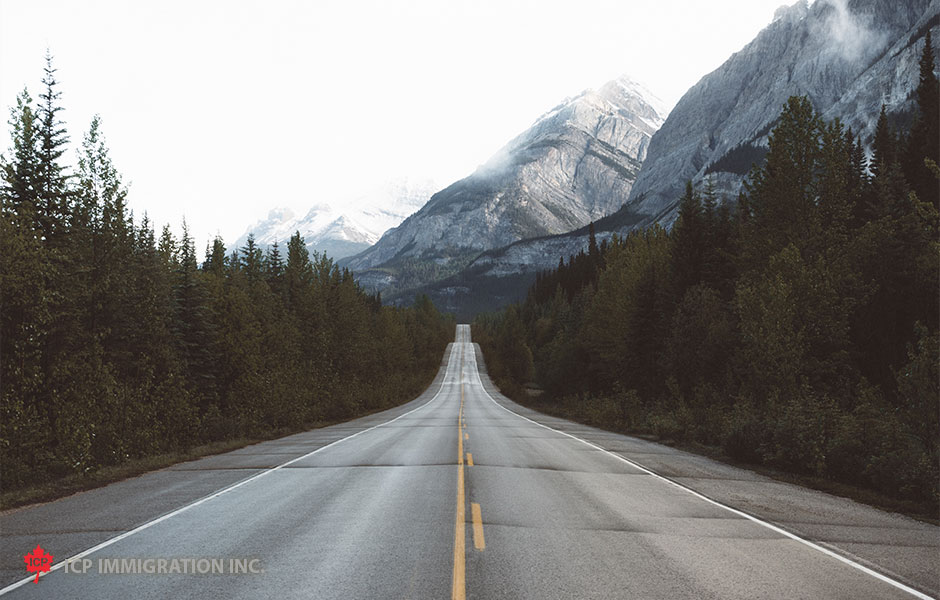 Saskatchewan’s decision to open its popular Express Entry and Occupation In-Demand immigration sub-categories to candidates with work experience in more than 200 high-skilled occupations marks yet another major development for the province’s immigrant nominee program, the SINP.

Neither sub-category requires a job offer or Canadian work experience in order to be considered for a provincial nomination for Canadian permanent residence from Saskatchewan. One year of skilled work experience in a high-skilled occupation that is deemed to be “in-demand” in Saskatchewan is required, however, among other criteria.
Last week, the SINP replaced its list of eligible occupations, known as the In-Demand Occupation List, with a list of excluded occupations instead. The change saw the number of eligible in-demand occupations jump from 19 to 218 as a result, opening the door to Expressions of Interest from a broad range of candidates with high-skilled work experience who had previously been excluded.
Professions that are now eligible cover the spectrum of high-skilled occupations, from managerial and professional to technical and skilled trades, and represent a variety of industries and sectors, including the following in IT:
• information systems analysts;
• database analysts and data administrators;
• computer network technicians;
• information systems testing technicians;
• software engineers and designers;
• computer programmers and interactive media developers;
• web designers and developers.

“Instead of constantly changing the in-demand list, we’re going with the exclusions list, which are occupations that we won’t invite to apply at all. The ones that are eligible, we’ll invite them based on our Occupational Outlook throughout the year,” McRorie said.