Where are Express Entry immigrants coming from?

Where are Express Entry immigrants coming from? 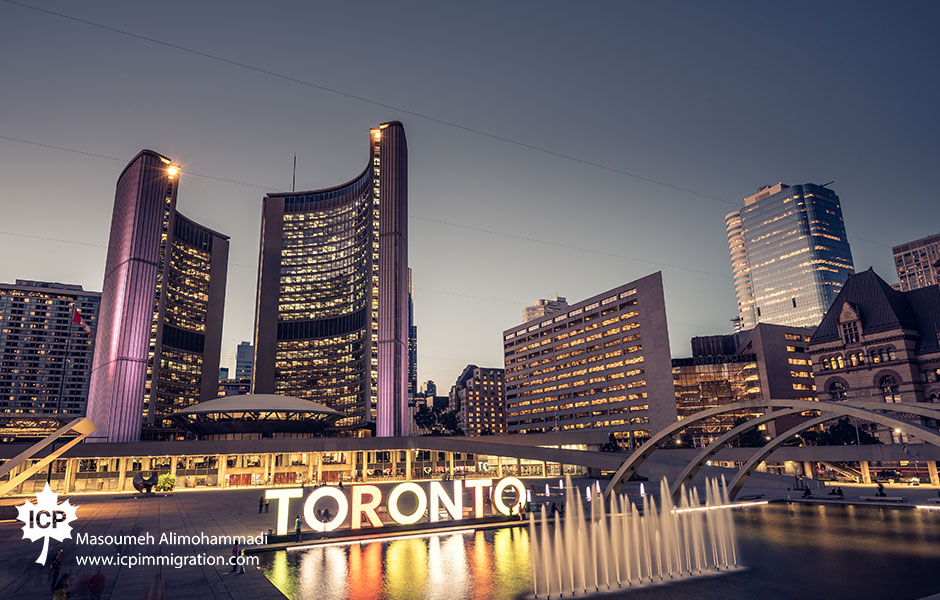 In 2019, the top 10 countries of citizens who received ITAs under Express Entry were:
1. India (47% of all ITAs)
2. Nigeria (7%)
3. China (7%)
4. Pakistan (3%)
5. United Kingdom (2%)
6. Brazil (2%)
7. United States (2%)
8. Iran (2%)
9. France (2%)
10. South Korea (1%)
Why many immigrants arrive from India and the U.S.
Unsurprisingly, Indians continue to receive the majority of ITAs.
As the world’s second largest country, India has a significant middle-class population that speaks English, has high levels of education, and the work experience and skills that are desired by employers in Canada.
IRCC’s Express Entry report shows that the leading occupations of successful Express Entry candidates in 2019 were:
• Software engineers and designers
• Information systems analysts and consultants
• Computer programmers and interactive media developers
• Financial auditors and accountants
• Administrative assistants
Indian professionals are arriving to Canada with these sorts of occupational backgrounds, and are particularly adept in ICT-related professions. In fact, many are former H-1B or other visa holders who worked in tech jobs in the U.S., and then decided to move to Canada. IRCC’s report shows that 12 per cent of ITAs went to people living in the U.S. in 2019.
The recent freeze on H-1B visas by the U.S. government creates much uncertainty for global talent. As a result, it may lead to even more Indians succeeding through Express Entry in the near future, and moving to Canada from both India and the United States.
Nigeria moves to #2
Nigeria has overtaken China as the second-leading source of successful Express Entry candidates. Nigerian immigration to Canada has been booming in recent years.

Nigerians are a great source of talent since English is their country’s official language, they have high levels of education, and have many professionals with backgrounds in ICT, STEM-related fields, and oil and gas—all of which are prevalent fields within Canada’s economy.
48% of successful candidates lived in Canada
Some 48 per cent of ITAs went to Express Entry candidates who were already residing in Canada.
This is a function of how Express Entry’s CRS awards points.
Plenty of research shows that immigrants who have Canadian experience are able to integrate quickly into Canada’s economy once they obtain PR.