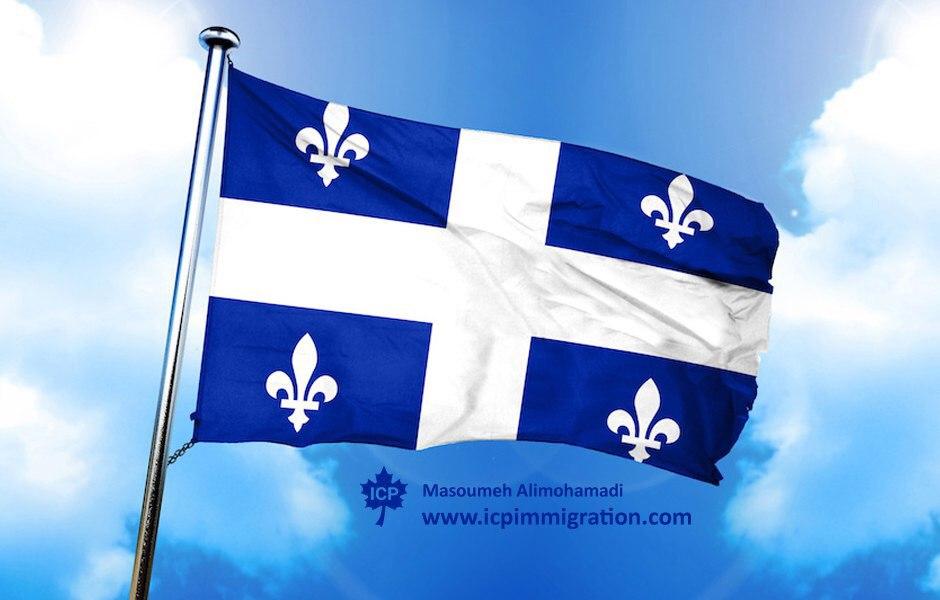 This year’s graduates will be able to take advantage of the rules currently in effect to access the Quebec Experience Program (PEQ), announced Quebec’s new immigration minister, Nadine Girault.

Students already in Quebec, who will have obtained a diploma eligible for the PEQ, or who will obtain it by December 31, 2020, will be able to apply under the rules in effect before the new regulations come into force.
The Government of Quebec had also announced stricter rules to the Quebec Experience Program in May, increasing work experience requirements from the current 12 months to 36 months to be eligible for the PEQ.
The length of work experience required for temporary workers has now been set to 24 months.
Quebec had also announced a requirement between 12-24 months of work experience from international students (depending on their program of study in Quebec).
Today, it was announced that the duration and work experience requirements for students will be eased. As such work experience acquired during a mandatory internship as part of the program of study will be considered, up to a maximum of three months of full-time work.
The changes announced today will take effect on July 22, 2020.
Until the new regulations come into force, the current requirements for PEQ eligibility will continue to apply. All applications received prior to the coming into force of the new regulations will be processed under the current rules.
“We recognize the contribution of foreign students and temporary workers to Québec society while seeking a better alignment between labour needs and our immigration programs. This reform of the PEQ is a balanced solution that addresses Québec’s social and economic issues,” said minister Girault, in a press release.