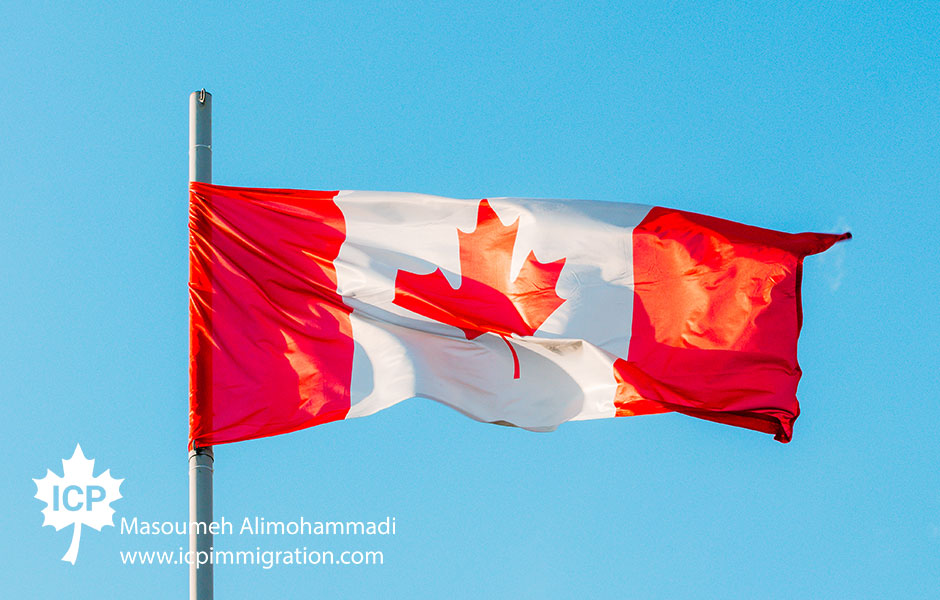 A look at basic costs to apply for the skilled immigration streams of the Provincial Nominee Programs and Express Entry.
B.C. recently raised the price to apply for the Skills Immigration stream, but it is still not the most expensive program in Canada.
• $1,150 to apply for the BC PNPSkills Immigration stream, which is up from the $700 that it cost before. B.C. says the fee increase will allow it to better serve the increased number of applicants for its Provincial Nominee Program (PNP). Currently, there are 9,500 provincial nominees from B.C. waiting to become permanent residents.
Most skilled worker candidates who have received a provincial nomination should expect to pay an application fee between $250 and $2,000.
• No application fee to apply for PNPs operated by Alberta, Nova Scotia, Northwest Territories or the Yukon.
Entrepreneur applicants in most provinces will generally have to pay higher fees ranging between $1,000 and $3,500. 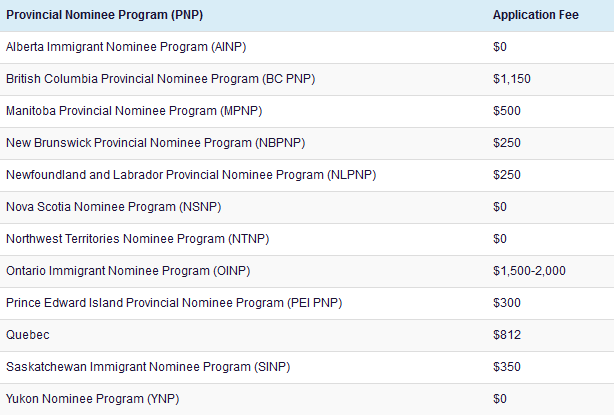 Provincial application or processing fees are determined by each province and territory. They are added on top of the federal immigration fees that successful provincial nominees pay to apply for permanent residence.
The PNP has grown substantially since the 1990s. Today it is the second most popular pathway to permanent residence for Canadian immigrants. The most popular pathway is through the Express Entry system.
However, there are some disadvantages in applying for a provincial nomination. Processing times are longer, especially if candidates are not eligible for Express Entry. The website of Immigration, Refugees and Citizenship Canada (IRCC) cites a permanent residence processing standard of 19 months for PNP applications compared with six months or less for PNP candidates who received an ITA through Express Entry. The IRCC processing time is on top of the generally one to three months a successful candidate needs to wait for the province or territory to process their PNP application.

Some immigrants with a higher CRS score instead wait in hopes of obtaining an ITA directly through Express Entry. In addition to a faster processing standard, they can save money on PNP application fees, which they have to pay on top of the federal government’s fees that are required for most economic-class immigration programs. With Express Entry, applicants just pay the federal fees.
In addition for the federal process thae applicants have additional processiong fee to pay . A single person, the fee is $1,325 to apply. Couples can expect to pay $1,325 each plus $225 per dependent child. In addition, there is a biometric fee of $85 for a single person or $170 for a family.

Ultimately, a candidate’s best bet is to enter the Express Entry pool. It is free to enter the pool and it gives them a greater chance of obtaining an ITA from the federal government, or an invitation from a province or territory to obtain permanent residence through their PNP. In addition to entering the Express Entry pool, a candidate can still apply to a PNP directly in order to improve their permanent residence odds.
This year, Canada aims to welcome 200,000 economic immigrants through more than 100 economic immigration streams. About 90,000 are expected to arrive through its three federal Express Entry programs and 65,000 through PNPs.