Which province in Canada is easiest to immigrate to?

Which province in Canada is easiest to immigrate to? 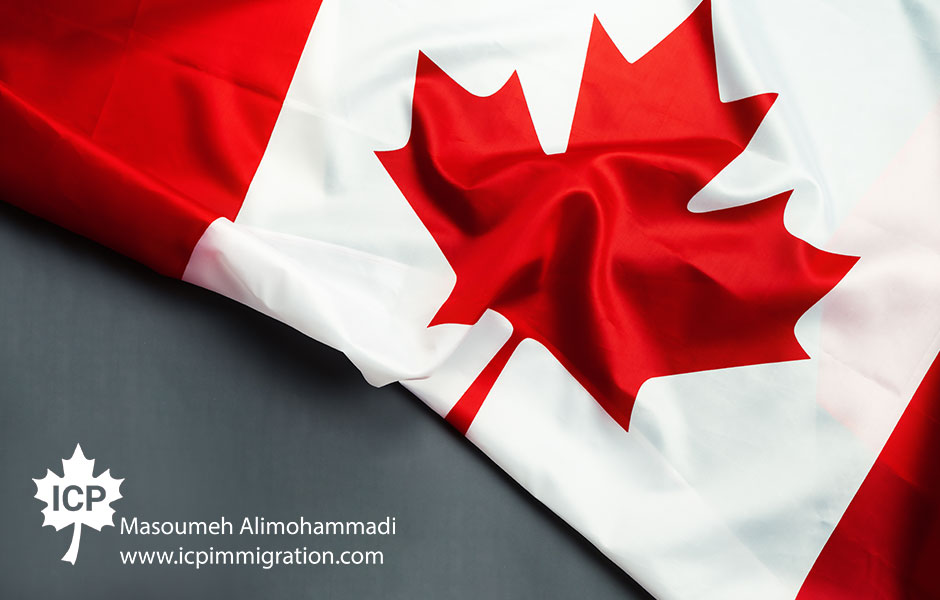 A common misconception on Canadian immigration is that some provinces are “easier” than others to immigrate to.

Any province can be the easiest to immigrate to if you meet all of the criteria of the Provincial Nominee Program (PNP) that you are applying for. It might be obvious if you already have a job offer in a particular province, but not so much for people who have not yet set foot in Canada.
Finding a PNP that is right for you is a little like finding the right key for a lock. The “right fit” will depend on your situation, as well as the skills and experience you can offer when it comes to the needs of the local labour market. Most regions in Canada, except for Nunavut and Quebec, have their own PNP–specific streams. These immigration pathways are tailored to meet the specific needs of each province and are intended for a particular category of immigrants, be they skilled, unskilled, entrepreneur or international students.
Aside from federal and Quebec streams, there are currently almost 80 unique streams across the provinces and territories participating in the PNP.
A provincial nomination from an enhanced PNP stream, that is, one related to Canada’s Express Entry system, will award an additional 600 points toward the system’s Comprehensive Ranking System (CRS) score. If you earn these additional points, it is virtually guaranteed that you will receive an invitation from the Government of Canada to apply for Canadian permanent residence.
There are numerous options available to you depending on your personal situation:

• You don’t have a job offer
The Ontario Immigrant Nominee Program (OINP) Human Capital Priorities stream is one of the more popular options for those without a job offer. The stream has three Express Entry-linked categories and has been actively issuing invitations to immigration candidates in 2020. While a job offer is not required, you do need to have an active Express Entry profile and work experience to be considered and invited to apply to this stream.
The Saskatchewan Immigrant Nominee Program (SINP) is another option for international applicants without a job offer. Saskatchewan’s International Skilled Worker Category has two very active streams that do not require job offers. The first is the Saskatchewan Express Entry-linked stream, which does, however, require one having an active profile in the federal Express Entry system in order to apply.
The second is the Saskatchewan Occupation In-Demand stream, which does not have this requirement. It brings skilled workers who are capable of filling labour needs in Saskatchewan. To qualify an applicant must have at least one year of work experience in one of the positions listed on the In-Demand Occupations List of Saskatchewan.
Lastly, the Nova Scotia Nominee Program (NSNP) is one of Canada’s most extensive and innovative provincial nominee programs. The NSNP uses four streams to select Express Entry candidates. The NSNP searches the Express Entry pool and identifies candidates with work experience in specific occupations. While the Labour Market Priorities for Physicians Stream requires a job offer, the Nova Scotia Demand; Nova Scotia Experience; and Nova Scotia Labour Market Priorities (other than Physicians) do not require applicants to have job offers.
• You speak French
Outside of the French-speaking province of Quebec, there are other PNPs that call for francophone or bilingual applicants. The OINP’s Express Entry-linked French-Speaking Skilled Worker allows the province to search the Express Entry pool for candidates who are French-speaking skilled workers and who also have strong English language skills, among other selection criteria. The stream has been active over the past six months issuing close to 700 notifications of interest. You are a tech worker
Two of the most notable PNP pathways for tech workers are those operated by the provinces of Ontario and British Columbia.
Ontario periodically conducts dedicated “Tech draws” within the Ontario Express Entry-linked Human Capital Priority Stream. These draws target individuals who have work experience in one of six designated technology occupations, such as computer engineers and web designers. No job offer is required.
B.C.’s Tech Pilot, meanwhile, selects immigration candidates to apply for a provincial nomination, on an almost weekly basis. This pilot operates within the BC Skills Immigration pathway. A job offer in one of the 29 designated technology occupations is an eligibility requirement for the pilot.
• You have experience in the province or territory
Many PNPs have streams that benefit individuals with experience in the province or territory. The Manitoba Provincial Nominee Program (MPNP) Skilled Worker in Manitoba and Skilled Worker Overseas streams both privilege people who have worked in Manitoba as well as have an educational experience. Within its International Education stream, Manitoba also has three distinct sub-streams for individuals who studied or graduated from Manitoba post-secondary institutions.
PNPs are one of the best ways to obtain PR in Canada
Express Entry and Canada’s Provincial Nominee Program are set to play increasingly high-profile roles in Canada’s Immigration Levels Plan between now and 2022.
Combined admissions for Express Entry-managed programs and Canada’s PNP are projected to account for close to half of Canada’s newcomer intake.
Despite Canada’s temporary travel restrictions spurred by corona virus, most PNPs are still holding invitation rounds.