Ontario likely moving to an Expression of Interest system

Ontario likely moving to an Expression of Interest system 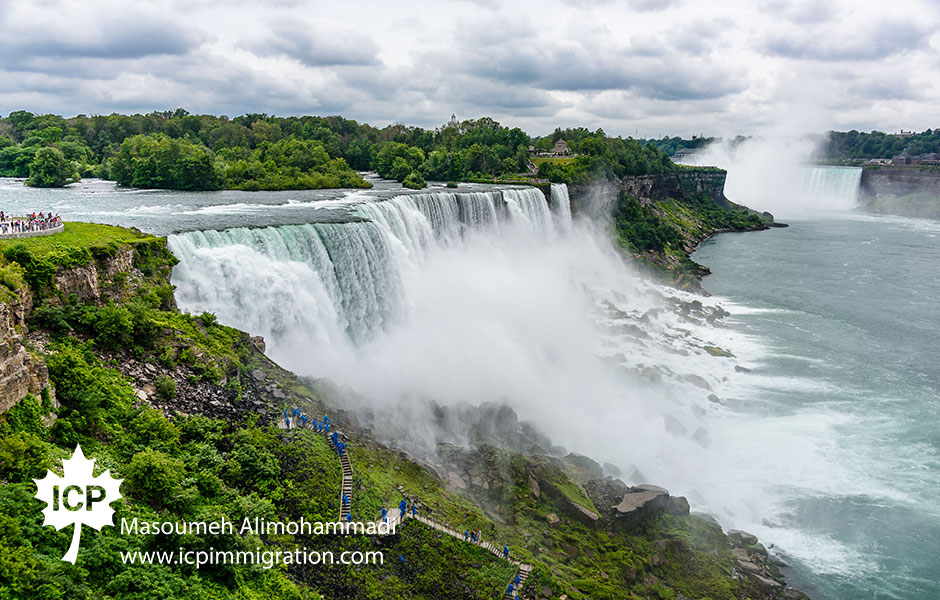 Tuesday’s news release from Ontario includes preliminary information on how applicants from its new EOI pool will be ranked and selected.

Ontario has released details of planned changes for the Ontario Immigrant Nominee Program.
The proposed amendment would introduce an Expression of Interest (EOI) system for the following existing streams of the Ontario Immigrant Nominee Program (OINP) :
• Employer Job Offer Category: Foreign Worker;
• Employer Job Offer Category: International Student;
• Employer Job Offer Category: In-Demand Skills;
• Masters Graduate; and
• Ph.D. Graduate.
As a first step, OINP applicants will be invited to submit a profile to the program’s new EOI system, which will place them in a pool. Next, individuals will be asked to provide personal and other labour market and human capital information, on which a possible Invitation to Apply (ITA) will be based.
According to the proposal put forward by Ontario, applicants will be ranked based on the information provided in their EOI. Ontario will review the scores and issue ITAs to select registrants. Those who receive an ITA will then be able to apply to be nominated under the OINP stream.r.
Just like in Ontario, eligible candidates in the three immigration programs managed by Express Entry are issued a score under a ranking system, which awards points for factors such as age, education, skilled work experience and proficiency in English or French.
For the moment, Ontario has not provided specific details about factors or point totals other than to say that point allocations will be based on various factors such as level of education and language.
Ontario also said that it will be conducting general and targeted draws and publishing EOI point allocations on their website.
Ontario stated the proposed changes are meant “to more strategically manage intake, increase the OINP’s labour market responsiveness and better respond to regional labour market needs.”
In the past, some of the five streams of the OINP have been affected by problems in the receipt of applications. Most recently, the Employer’s job offer: International student stream opened only a few minutes before reaching its capacity and then closed again. Back in July, The Employer Job Offer: Foreign Worker stream also reached its registration limit just hours after opening.
This “first come, first served” approach has attracted much criticism on the grounds that it puts those who do not have easy access to high-speed internet during selection sessions at a disadvantage.
All proposed changes would only go into effect after a 45-day public consultation period that ends October 23, 2020.