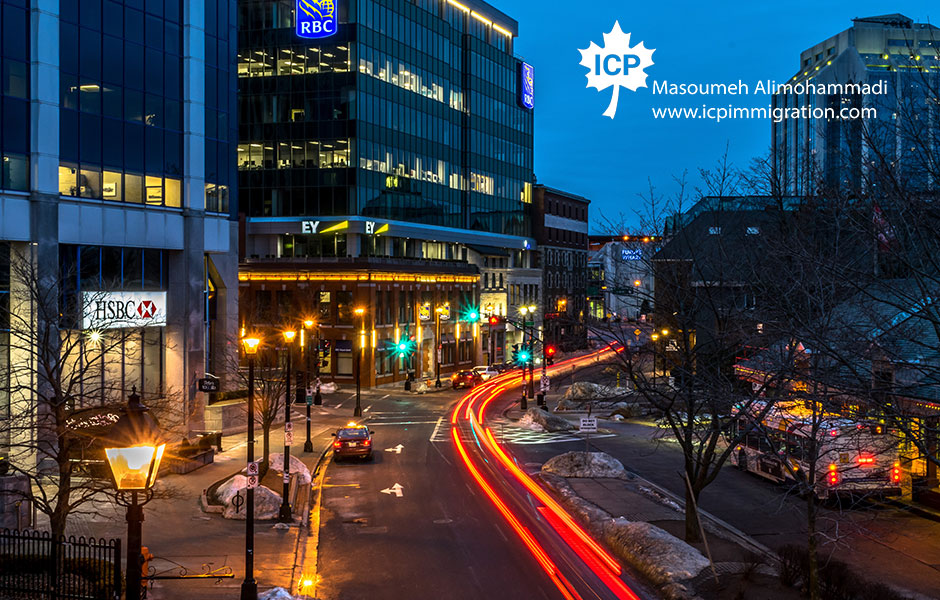 Details from the second draw held this year through the Nova Scotia Labour Market Priorities Stream have been released.

Nova Scotia invited 329 French-speaking candidates through its Express Entry-linked Labour Market Priorities stream.
The March 29 draw saw Letters of Interest issued to candidates who had selected French as their first official language, with a Canadian Language Benchmark (CLB) score of 9 or higher in all French language abilities (reading, writing, listening and speaking).
Candidates also had to have a CLB score of at least 7 or higher in English in all four language abilities. They were also required to have either a bachelor’s degree or completed a program of three years or more at a university, college, trade or technical school.
Candidates were also required to have a valid Express Entry number and meet the minimum criteria to be accepted into the pool.
No minimum Comprehensive Ranking System (CRS) score was associated with the draw, a Nova Scotia spokesperson told CIC News.