Spotlight on Criminal Inadmissibility: What It Is, What It Means, and What to Do About It

Spotlight on Criminal Inadmissibility: What It Is, What It Means, and What to Do About It 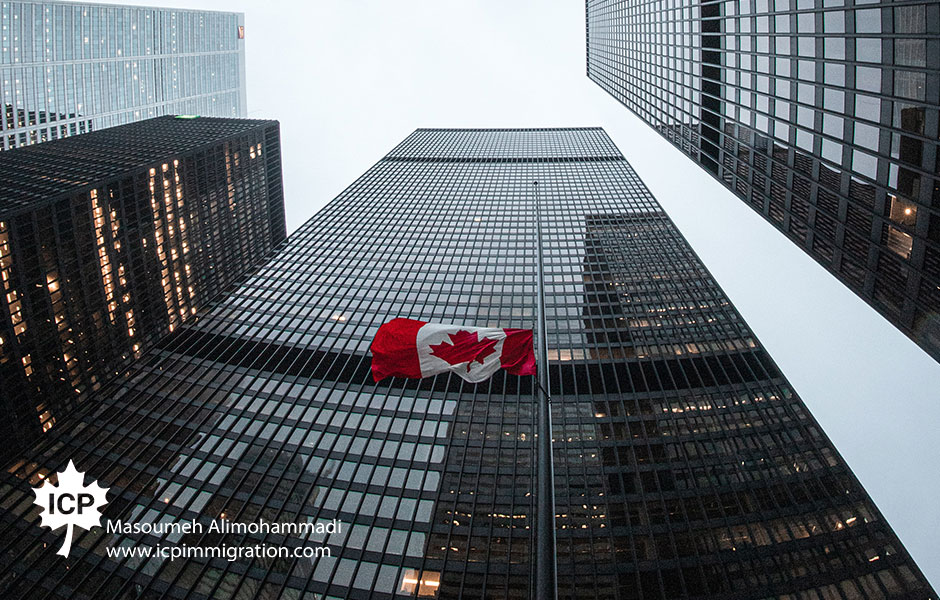 How Canada handles travellers with criminal records and possible avenues for overcoming inadmissibility.

The Immigration and Refugee Protection Act (IRPA) identifies several factors which can make a person inadmissible to Canada. These elements include: not meeting various requirements of Canada’s immigration programs; health reasons; and criminality grounds.
To understand criminal inadmissibility, you need to understand the concept of double criminality. Double criminality occurs in situations where a person was convicted of an act that is a crime both in the foreign country where it was committed and in Canada. An immigration officer will compare the foreign law with Canadian law to find if an equivalent offence exists. Generally, the Canadian offence will be found in Canada’s Criminal Code. A Canadian immigration attorney can assist a client in navigating this process.
Canadian immigration law divides criminal inadmissibility into two categories: criminality, and serious criminality.
Criminality
Here are some of the factors that may make you criminally inadmissible without ever having set foot in Canada:
• If you were convicted in a foreign country of an act that Canadian law also recognizes as a criminal offence. You could be considered criminally inadmissible if Canada would consider your crime an “indictable offence,” which generally refers to a more serious crime. In the U.S. it is comparable to a felony.
• If you have two non-indictable offences from separate acts, you may also be inadmissible. As the name suggests, these are less serious than indictable offences, and are generally comparable to misdemeanors in the U.S.
For the next part, you need to understand that there’s a difference between being “convicted” and “committing” an offence. If you are convicted, it means you went through the judicial process and were determined to have committed that crime. By contrast, committing or being charged with an offence basically means authorities suspect you of committing a crime, but nothing has been definitively proven in court. An example is pending charges.
If you have been determined to have committed an act in a foreign country that is both an offence in that country, and an indictable offence in Canada, you may also be criminally inadmissible. All that is required is credible evidence that you committed the act. This category is meant to catch individuals with unresolved criminal charges.
Finally, you may be inadmissible if you have been found to have committed a violation of Canadian federal regulations in the process of entering Canada.
Serious Criminality
Much like the aforementioned offences, you can be inadmissible for being charged, or convicted of a more serious crime. You may be inadmissible for serious criminality if you:
• Were convicted in a foreign country of a crime that Canadian law also recognizes as a criminal offence and for which the maximum sentence in Canada is ten years in or more in prison, or;
• Committed an act in a foreign country that Canadian law also recognizes as a criminal offence and for which the maximum sentence in Canada is ten years or more in prison.
In summary, Canada determines the distinction between criminality and serious criminality by examining three factors: the nature of the crime, the process used to prosecute, and the sentence imposed.
If any of these situations apply to you, there are oftentimes options to overcome inadmissibility. The one that works best for you will vary from case to case. Here are five possible avenues to pursue:
Legal Opinion Letter
Legal Opinion Letters are prepared by lawyers. They contain arguments as to why a person with a criminal record should be allowed into Canada. This letter can support a challenge to a conviction or a finding that you committed a criminal act. The lawyer may argue in the letter that: the client is deemed rehabilitated; the client’s offence was singular or of a less serious nature; or, the crime the client allegedly committed or for which was convicted has no equivalent in Canadian law. A legal opinion letter can support a Temporary Resident Permit (TRP) or rehabilitation application.
Even if you are not immediately planning to come to Canada, a consultation with a lawyer can also be useful if you are facing charges and want to understand the potential impact of any plea or conviction on your ability to enter Canada.
Temporary Resident Permit (TRP)
The TRP is designed for people who are inadmissible and require temporary access into Canada. TRPs are typically granted to individuals who demonstrate compelling reasons for entry – that the benefits of their visit to Canada outweigh any risks. If successful, an applicant for a TRP will receive one valid for up to three years. They can then seek renewal of it. US citizens and permanent residents can apply for a TRP at a Canadian port-of-entry, or at a Canadian for pre-approval. Non-Americans must apply at a consulate. The processing fee is $200 CAD.