Parents and Grandparents Program will reopen in September 2021

Parents and Grandparents Program will reopen in September 2021 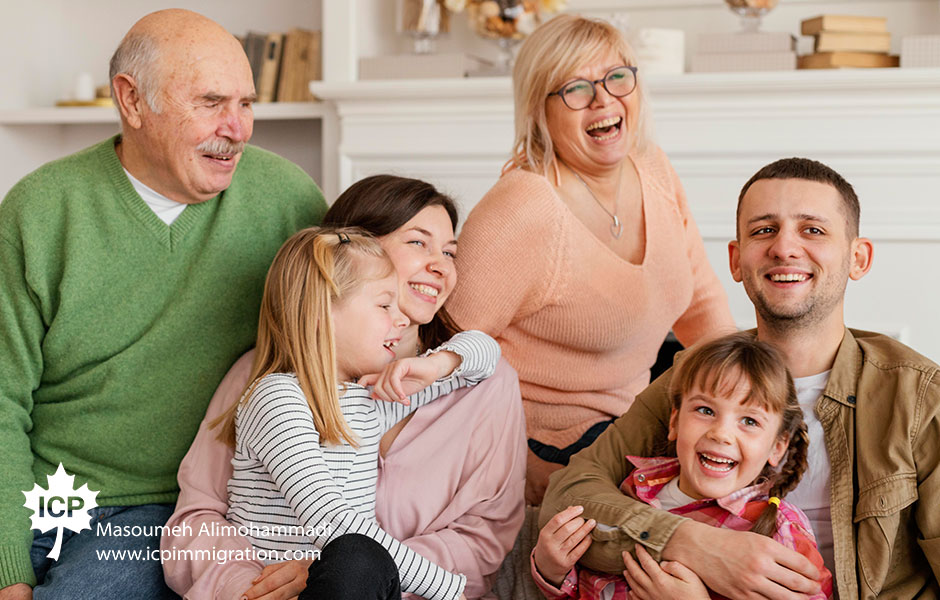 IRCC will hold a lottery to invite some 30,000 to sponsor their parents and grandparents for immigration to Canada.

The Parents and Grandparents Program (PGP) will feature a lottery once again.
The lottery will take place the week of September 20, 2021, after which invitations will be sent over the course of two weeks. Those invited will have 60 days to submit their sponsorship applications to the Canadian government.
This and other details of the PGP 2021 have just been unveiled by Immigration Minister Marco Mendicino at a press conference held in Surrey British Columbia shortly after 5 PM Eastern Standard Time (EST).
Immigration, Refugees and Citizenship Canada (IRCC) will draw 30,000 candidates who previously submitted an interest to sponsor form between October and November 2020 during last year’s PGP intake window.
During that brief period last autumn, Canadian citizens and eligible permanent residents were able to complete an online application form informing IRCC that they were interested in sponsoring their parents and grandparents for Canadian permanent resident status.
Following this, the immigration department randomly selected 10,000 potential sponsors in January 2021. IRCC said that a further 30,000 applicants would be invited later in the year, again using the same lottery process. Those who expressed an interest to sponsor in 2020, but were not invited to apply, may be considered in the upcoming PGP 2021 lottery draw.
IRCC strongly encourages candidates to ensure the information they submitted on IRCC’s website last autumn remains up to date, including your contact details.