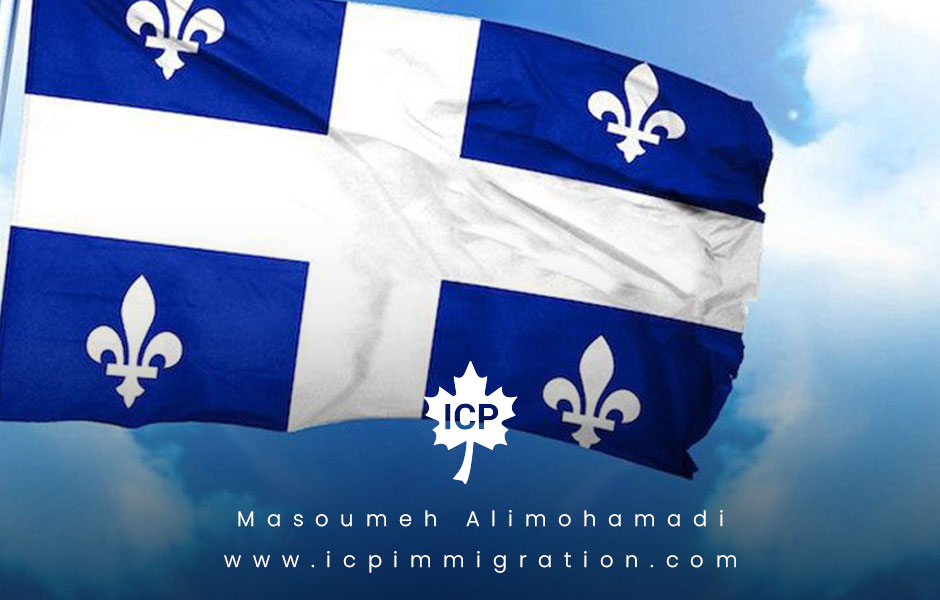 The latest draw is the eighth of the year for Quebec and brings to 2,145 the number of candidates who were invited to apply for permanent selection.

Quebec released the results of a third draw that took place last month on August 26.
This third round of invitations held via the Arrima expression of interest system over the past month was the largest of the year under the Quebec Regular Skilled Worker Program (QSWP).
A total of 585 immigration candidates with a score of at least 517 in the Arrima pool were invited to apply for permanent selection by the Ministère de l’Immigration, de la Francisation et de l’Intégration (MIFI).
Quebec had already conducted two other rounds of invitations through Arrima last month, on August 12 and August 19, in which the number of invited candidates exceeded 500—significantly more than any of the other draws conducted this year.
The latest invitations sent out through Arrima also targeted candidates with a valid job offer outside the Montréal Metropolitan area and who work in occupations that are currently in high demand in Quebec. The list of targeted occupations provided by the government is as follows:

What is the Quebec Regular Skilled Worker Program (QSWP)?
The Quebec Regular Skilled Worker Program is for skilled workers who are more likely to establish themselves economically in the province. The program is popular among skilled workers and international graduates who wish to immigrate permanently to Quebec to work.
Candidates who are invited to apply for permanent selection must do so within six months, starting on the date you submitted all the required information to process your application. This includes all forms and documents.
If successful, candidates will get a Certificat de sélection du Québec (CSQ or Quebec Selection Certificate). They can then use this document to apply for permanent residence to the Canadian federal government.
Those who wish to settle in Quebec, are assessed under a different system than applicants who want to settle somewhere else in Canada. Quebec’s immigration programs are managed by the province and are distinct from Canada’s federal programs.
If you received an invitation to apply for a Quebec Selection Certificate, you may email This email address is being protected from spambots. You need JavaScript enabled to view it. to learn about the next steps regarding your application.