Which party is expected to win the upcoming election?

Which party is expected to win the upcoming election? 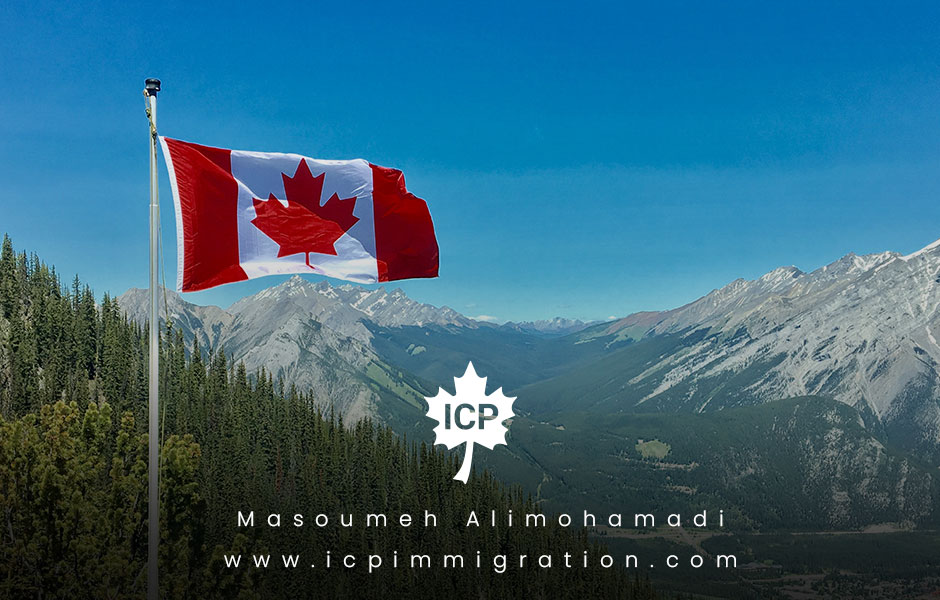 Three weeks after Prime Minister Justin Trudeau called an election; his party has fallen behind the official opposition.

Although the Liberals were in the lead when Trudeau initially called the election, the Conservatives, led by Erin O’Toole, have been in the lead since last week.
The early poll results show that 33 per cent of decided and leaning voters would pick the Conservatives, while 30 per cent would pick the governing Liberals.
Canadians will vote on September 20. Historically, Canada’s government has only ever been led by Liberals or Conservatives. Other parties running in this year’s election include the Bloc Québécois, the New Democratic Party, and the Green Party, among others.
Both the Conservatives and the Liberals want to see the immigration system modernized. The Liberals have already started on it, and the Conservatives want to continue. They differ in other ways such as the Parents and Grandparents Program (PGP). The Liberals have decided on a lottery system, while the Conservatives promise to scrap the lottery and replace it with a first-come-first-served model.
The Liberals recently released their 2021 election platform. For immigrants, they re-affirmed their promise to remove citizenship fees, as well as reduce the backlog in immigration applications. They also want to expand pathways to permanent residency for temporary foreign workers and former international students through the Express Entry points system. And among other things, streamline the temporary foreign worker program.
The Conservatives had previously published their election platform. They want to give immigrants an option to pay a fee and have their applications expedited. Also, they want to have more surveillance on immigration officer interactions with clients, and increase cultural awareness within the immigration system. Credential recognition is another area O’Toole’s Conservatives want to improve.
Whoever wins the election will shape the future of Canadian immigration. Although immigration is a shared jurisdiction between the provinces and the federal government, the Canadian Constitution gives the federal government a greater say on immigration policy.