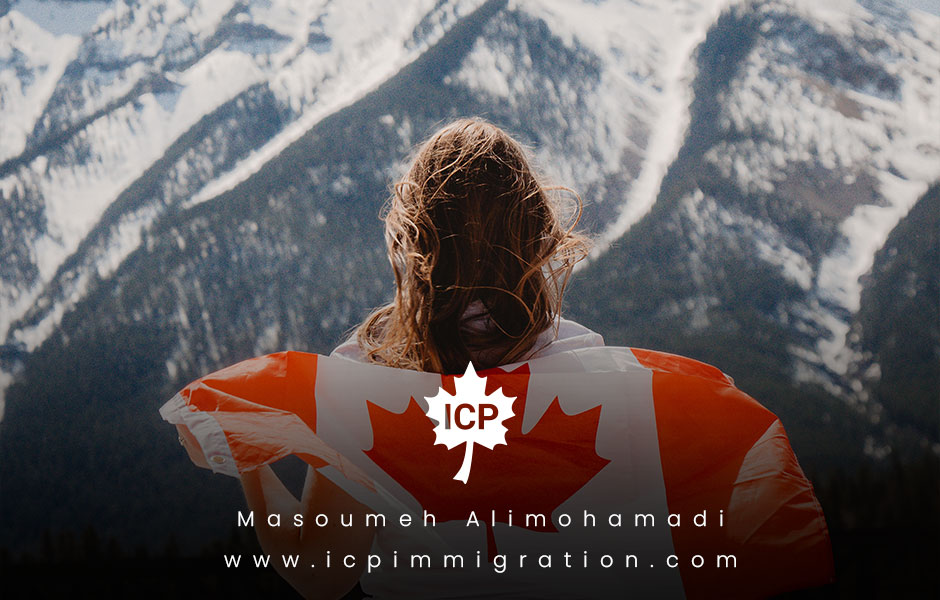 The majority of Canadians support current immigration levels, believe that immigrants are beneficial for the economy and play an important role in the growth of the country's population.
Despite the pandemic, the majority of Canadians continue to hold positive views on key aspects of immigration, a new Environics Institute survey has found.
The Environics Institute conducted telephone interviews with 2,000 Canadians between September 7 and 23, 2021 to see if their views on immigration and refugees have changed over the past year.
According to the findings of the public opinion research institute’s Fall 2021 Focus Canada survey Canadians’ views on immigration and refugees remained “mostly stable” over the past 12 months.
“A clear majority supports current levels of immigration, views immigrants as good for the Canadian economy, and believes they are important for building the country’s population,” the survey found.
The report comes at a time when Canada is moving beyond the crisis phase of the current COVID-19 pandemic. Immigration issues have been somewhat sidelined during this period, but are beginning to resurface. The objectives of this survey were, therefore, in part, to understand how the challenges and stresses of the past year have affected “Canadians’ capacity for openness to others.”

The majority disagreed with the statement that there is too much immigration to Canada.

Two-thirds (65 per cent) of Canadians, reject the idea that immigration levels in Canada are too high. This figure is virtually unchanged from the previous Focus Canada survey conducted in September 2020.
However, over the past 12 months, among Atlantic Canadians, Manitobans, and Saskatchewanians, this sentiment has weakened by 7 to 8 percentage points. In Quebec, attitudes are essentially unchanged from a year ago, while among Albertans they are up by a slight 3 points.
The views of first-generation Canadians, those born in another country, have changed considerably since 2020, with a nine-point increase in the number of people in this group who agree with the statement. This proportion now stands at 36 per cent, compared to 27 per cent for those born in Canada.
Differences in attitudes toward immigration levels were also found among supporters of Canada’s various federal political parties.
Three-quarters (75 per cent) of Liberal Party supporters, agree with current immigration levels. Among New Democratic Party supporters, the figure is 81 per cent.
Just over half (54 per cent) of Conservative Party of Canada supporters think that immigration levels are adequate. Bloc Québécois supporters are more likely than last year to endorse current immigration levels, at 70 per cent.
Canada’s goal under the 2021-2023 Immigration Levels Plan is to welcome at least 401,000 new immigrants annually starting this year.
Most Canadians agree that immigration is necessary to increase the population

More than half (57 per cent) of those surveyed agree that Canada needs more immigration to increase its population, while 37 per cent disagree and 6 per cent have no clear opinion on the matter.
These results are essentially the same as in 2020, but according to the poll, they “reflect a sea change in perspective from the 1980s and 1990s, when most Canadians firmly rejected the premise.”
Immigration is good for the economy, according to a large majority

The vast majority of Canadians (80 per cent) agree that the economic impact of immigration is positive. Though, that number is down four points from 12 months ago and marks a reversal from an upward trend that began in 2018, according to the survey.
In addition, 76 per cent agree that the government should encourage more entrepreneurs to immigrate to the country and start new businesses, with nearly 39 per cent strongly supporting this position.
“Support for government efforts to attract more immigrant entrepreneurs is evident across the country, with agreement with the statement most prevalent in Atlantic Canada (79 per cent) and Ontario (81 per cent), as well as among first-generation Canadians (82 per cent) and Liberal Party supporters (85 per cent), and in each case close to half say they strongly agree with the statement,” the report says.
In general, the trend of openness to immigrants and refugees among Canadians continues, even in the face of a global pandemic that has shattered economies and inflamed nationalist sentiments in many other countries around the world.
Many Canadians continue to associate the uniqueness of their country with values such as multiculturalism, inclusion, and acceptance of newcomers. These values take precedence over attributes such as freedom, democracy, or land. Hardly any Canadians see immigration as a major problem in the country today, according to the survey.