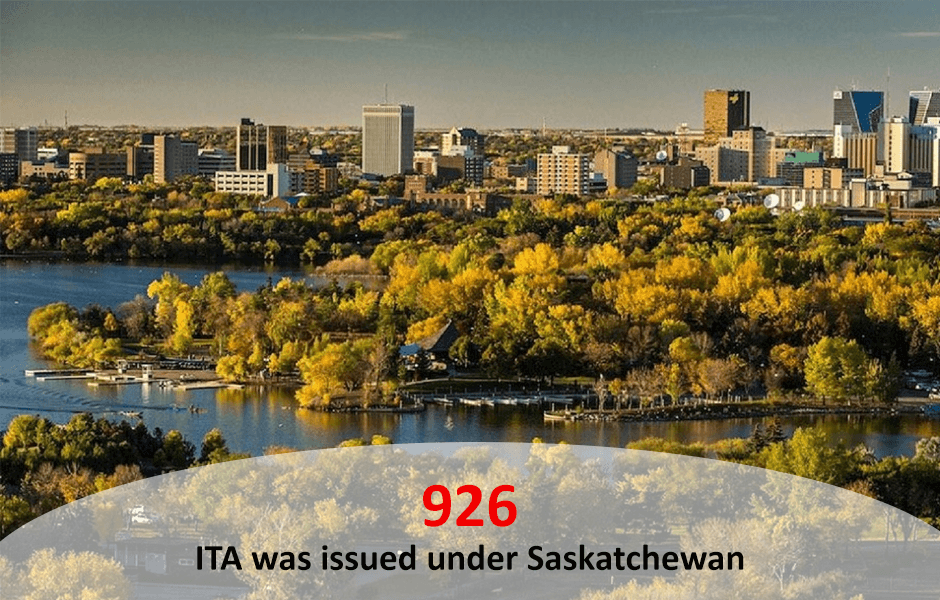 The invitations included a record high 671 to Occupation In-Demand candidates, of whom the lowest-ranked had a score 61 points.
This was the highest number of invitations and the lowest score yet selected for In-Demand Occupation candidates in the four draws that have been held since the sub-category moved to an EOI system.
Express Entry candidates invited in this latest draw totaled 255 and the lowest-ranked candidate invited had a score of 60, which ties the lowest score selected in the four Express Entry EOI draws that have been held to date.