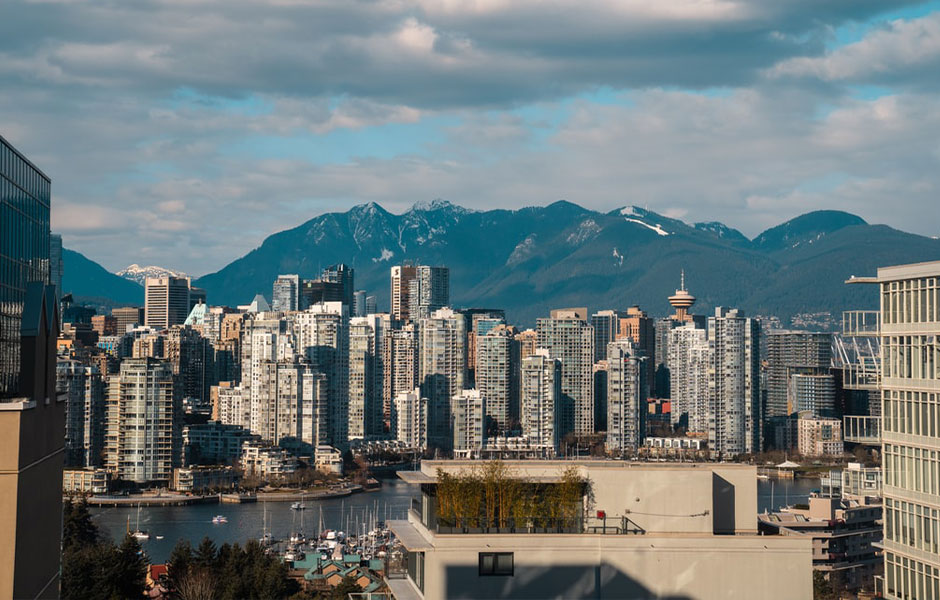 The July 21 draw was the largest of 2022 where 802 candidates were invited to apply for a provincial nomination. The province invited 797 candidates from Express Entry programs and five invitations were issued to Ukrainian nationals as a response to the current crisis.

The July 28 draw invited 748 candidates to apply for provincial nomination. Of these, 469 invitations went to candidates in the Occupations in Demand category and 279 were issued to Express Entry candidates.

In all categories over both draws, candidates required a minimum Express of Interest (EOI) score of 68.

A total of 147 of these candidates were invited through a general draw, including tech occupations. These candidates must meet the requirements of one of British Columbia’s Express Entry BC or Skills Immigration categories, which are managed through the Skills and Immigration Registration System (SIRS). Invited candidates had to score a minimum of 78 points.

The province also held rounds of invitations for candidates working in the following occupations:

BC also announced on July 14 that it is ending the temporary one-year pause of the BC PNP Entrepreneur Base Category. Experienced entrepreneurs can once again enter the candidate pool for a chance to be invited into one of the province’s upcoming periodic draws.

Manitoba held a PNP draw on July 28 and issued 355 invitations through the Manitoba Provincial Nomination Program.

Out of all who were invited to apply, 56 had profiles in the Express Entry system.