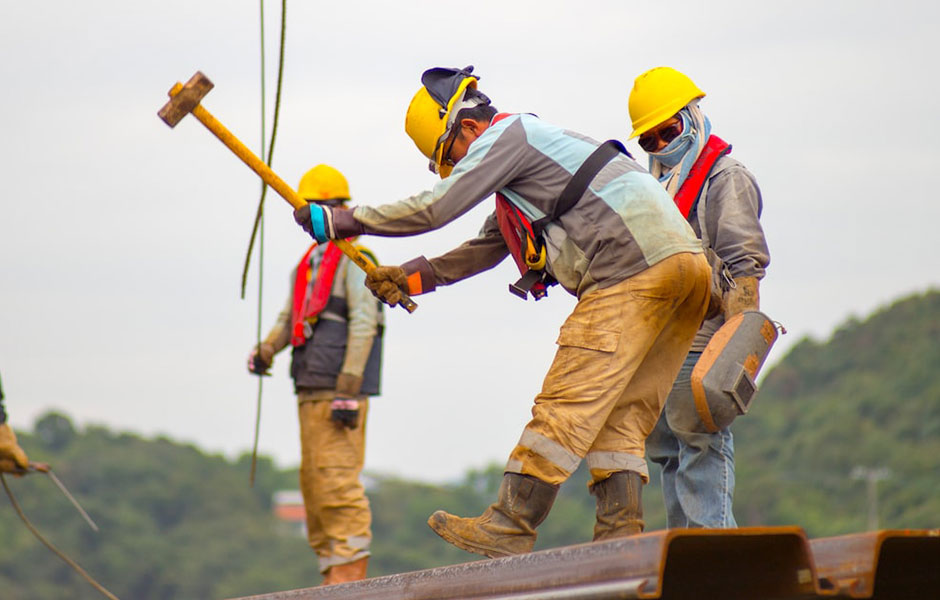 Canada’s 500,000 undocumented immigrant workers could gain a new path to permanent residency through a program under development by the Canadian government to tackle the underground economy.

It is a turning point for some of the 500,000 undocumented immigrant workers who are often in exploitative job situations in construction, cleaning, caregiving, food processing and agriculture.

Undocumented workers in Canada face a range of vulnerabilities, including poor mental and physical health caused by social isolation and abusive working conditions. Now the federal government might soon be coming to their aid.

It is unclear how many undocumented workers could be granted permanent residency under the new program. But it’s the start of the process.

IRCC said, "this is the most historic and unprecedented opportunity for migrants in the country in half a century."

The vast majority of undocumented residents came to Canada legally, only to later lose status because of issues with student visas, temporary work permits, or asylum claims, advocates say.

Aidan Strickland, press secretary to immigration minister Sean Fraser, said Ottawa is considering “inclusive” measures to help undocumented workers, following a series of “bold and innovative” programs that put 90,000 temporary workers and international graduates on the path to permanent residency during the pandemic.

Undocumented workers can add $1 billion to the Canadian economy

While undocumented residents already contribute to the tax base through consumer purchases, regularization could mean an extra $1 billion remitted in income tax, as well as Employment Insurance and Canadian Pension Plan contributions.

“This allows those people to access rights and assert their rights and have protections. According to IRCC spoke person “We are bringing people into the family of rights.”