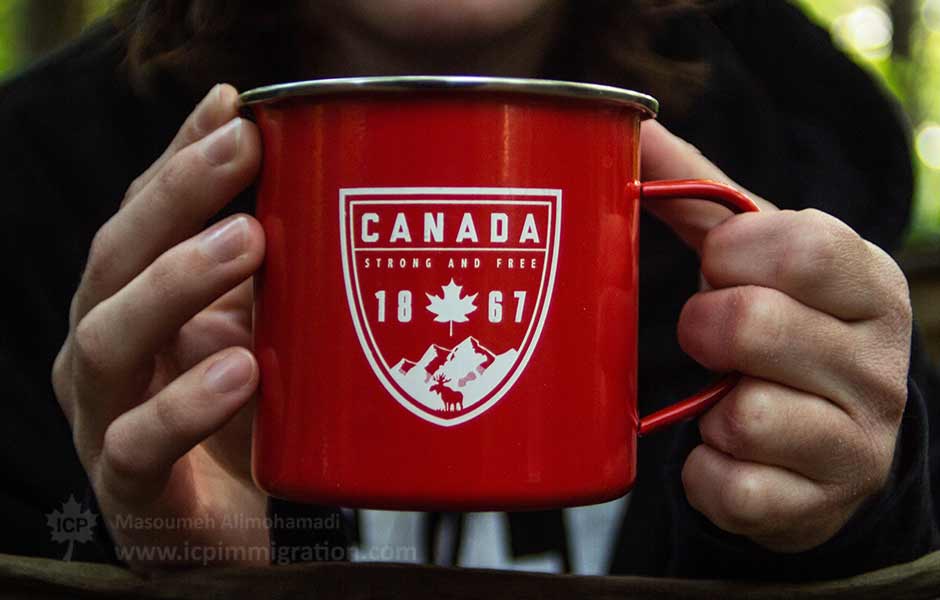 Canada is the fourth most-accepting country in the world when it comes to immigrants, a new study by Gallup says. Canada scored 8.14 out of a possible 9 in Gallup’s Migrant Acceptance Index, which put it fourth out of 140 countries in terms of how accepting their populations are of newcomers. Iceland was ranked first, followed by New Zealand and Rwanda.

Gallup says it created the index to assess people’s acceptance of immigrants based on what it calls “increasing degrees of proximity.” This is assessed through three questions that ask respondents whether immigrants living in their country, becoming their neighbors and marrying into their homes are “good things or bad things.”

Canada’s score is based on the answers of 2,000 Canadians aged 15 and older who were surveyed between August 10 and November 29, 2017 — a time that saw a significant spike in the number of people crossing into Canada from the United States and claiming asylum in response to immigration policies introduced by U.S. President Donald Trump.

The United States ranked ninth on the index with a score of 7.86.

In their report, Gallup researchers Neli Esipova, Julie Ray and Anita Pugliese said residents of both Canada and the United States “are still among the most accepting of migrants in the world” but noted that acceptance in both countries “largely follows political fault lines.”

“Both Canada and the United States have long histories as receiving countries, but in the past two years, one government has embraced that history, while the other has been trying to distance itself from it,” the authors wrote.

In the United States, where the Trump Administration has targeted immigration as a threat to national security and American workers, respondents who said Trump is doing a good job scored a 7.08 out of 9 on the index. Those who disapproved of Trump’s performance scored 8.54.

The survey also found that respondents in both the United States and Canada who said religion is an important part of their daily lives scored lower on the Migrant Acceptance Index than those for whom religion is not so important.

“Americans who are highly religious are more likely to identify as Republicans — the party of the president — and as conservatives,” the study’s authors noted. “More-religious Canadians tend to affiliate with the Conservative Party more than Trudeau’s [Liberal] Party.”

The study found acceptance of immigrants in both countries was higher among younger residents, those with the most education and those living in urban areas. Levels of acceptance were also higher in both Canada and the U.S. among those currently working and those who reported being satisfied with their income and standard of living than among those who were not working or did not feel like they were getting their fair share.