Plans to modify family reunification, economic immigration and refugee settlement expected to be made by Trudeau-led government

Plans to modify family reunification, economic immigration and refugee settlement expected to be made by Trudeau-led government 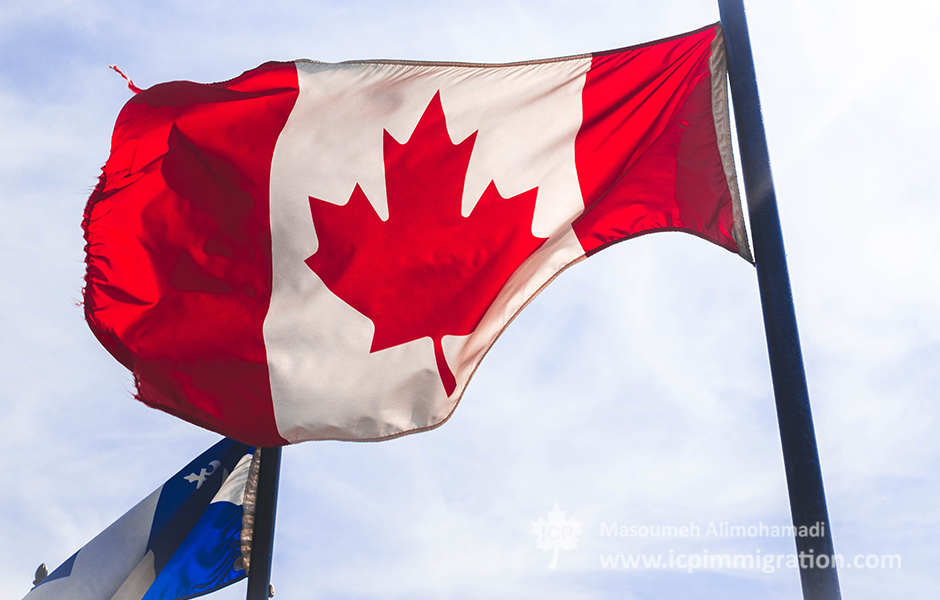 In a stunning victory, the Liberal Party of Canada has toppled the Conservatives in the Canadian federal election, held on October 19. The Liberals, led by Justin Trudeau, son of former Prime Minister Pierre Elliott Trudeau, won with a promise of change.

Over the course of the election campaign, it was made clear that much of that change will be focused on the immigration file. Canada will have a new government, a new Prime Minister, and a new Minister of Citizenship and Immigration.

More importantly, it also appears that the country will be governed by a government that believes strongly in the economic and societal benefits of immigration of Canada. Historically, the Liberal Party has overseen some of the most fundamental and long-standing reforms in Canadian immigration policy, including the introduction of the first points system in 1967. Prior to that, Liberal Prime Minister Wilfrid Laurier — who Trudeau quotes frequently — governed during a time when Canada welcomed the largest number of new immigrants in its history.

The Liberal platform includes a number of proposals that would likely increase the overall number of new permanent residents in Canada. Many potential applicants, however, have noted that eligibility requirements may change, and nobody can be sure of when that may happen.

Throughout the campaign, the Liberals pledged to make family reunification a more open and quicker process. The Liberal platform includes measures to:

The number of temporary work permits issued over the past decade has increased substantially from previous levels. The Liberal party has proposed reform of the Temporary Foreign Worker Program (TFWP), while emphasizing that the government should focus on permanent immigration. Last month, Liberal leader Justin Trudeau reiterated that his party would implement a five-point plan to change the TFWP. If implemented, the measures would:

The previous government of Canada made a number of changes to requirements for individuals seeking naturalized Canadian citizenship, with opposition parties, as well as a large section of the Canadian public and potential applicants alike, vocally opposed to those changes. Since the changes came into force in June, 2015, the physical residency requirement before an application may be made was increased to four years from three. In addition, time spent in Canada on a work or study permit is no longer counted. The Liberals have pledged to restore the residency time credit for foreign students and other temporary residents applying to become Canadian citizens.

Furthermore, the Liberals have stated their intention to Repeal bill C-24, also known as the Strengthening Canadian Citizenship Act. Among other measures, this legislation allows the government, through the Minister of Citizenship and Immigration, to strip dual citizens (as well as those who may qualify for citizenship of another country) of their citizenship in certain cases.

“After nearly a decade of Conservative government, Canada has opted to restore the Liberal Party to office. Throughout the history of Canada, various Liberal governments have had the vision and determination to grow the country — and now is a wonderful opportunity to do so again,” says Attorney David Cohen. “How exactly the new government may accomplish that remains to be seen, but they have given us a fair idea of changes that might be expected. While the overall number of economic immigrants may increase, family reunification is likely to become a core priority.

This is good news for Canadian citizens and permanent residents who have become frustrated by burdensome requirements, a perceived lack of transparency, processing times that have increased year-on-year, and small application intake caps. “For individuals who are currently eligible for an economic immigration program, I would strongly encourage pursuing permanent residence as soon as possible.

The Liberals have stated that they are looking to make changes to the Express Entry system, but those changes have not yet been defined. While some candidates’ points may increase as a result of any changes, others may see a decrease or stagnation, reducing the competitiveness of their profile. Indeed, eligibility requirements to even enter the pool could be changed if the federal economic programs are changed. Therefore, it is now hugely important for individuals who are eligible to enter the pool to do so before the new government can draft new regulations and implement them.”