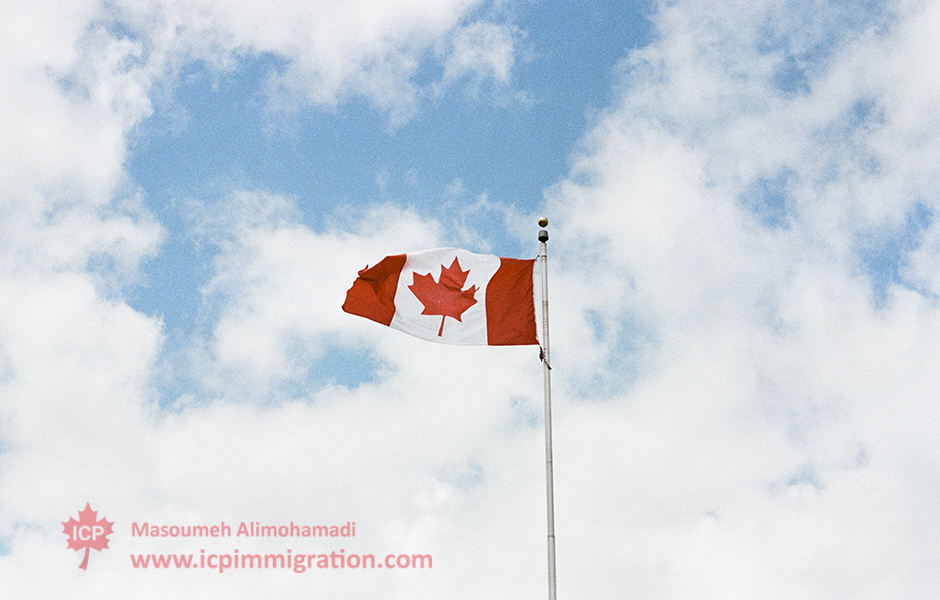 Only one week since being formally sworn in , the Canadian government revealed important immigration policy changes and confirming that Syrian refugees will dominate the storyline for the rest of the year.

Immigration and Refugees Minister John McCallum also confirmed the government is working with stakeholders on creating the process for selecting and securing exit permits for refugees. The use of temporary ministerial permits is also being considered. A portion of asylum seekers will be housed on military bases. Ottawa is considering ships, commercial aircraft or military planes. Air Canada will help with transportation before the holiday rush, and ferrying refugees from neighbouring countries. The Liberals pledged that the 25,000 refugees would be sponsored by the government, with taxpayers covering the first-year costs of resettlement