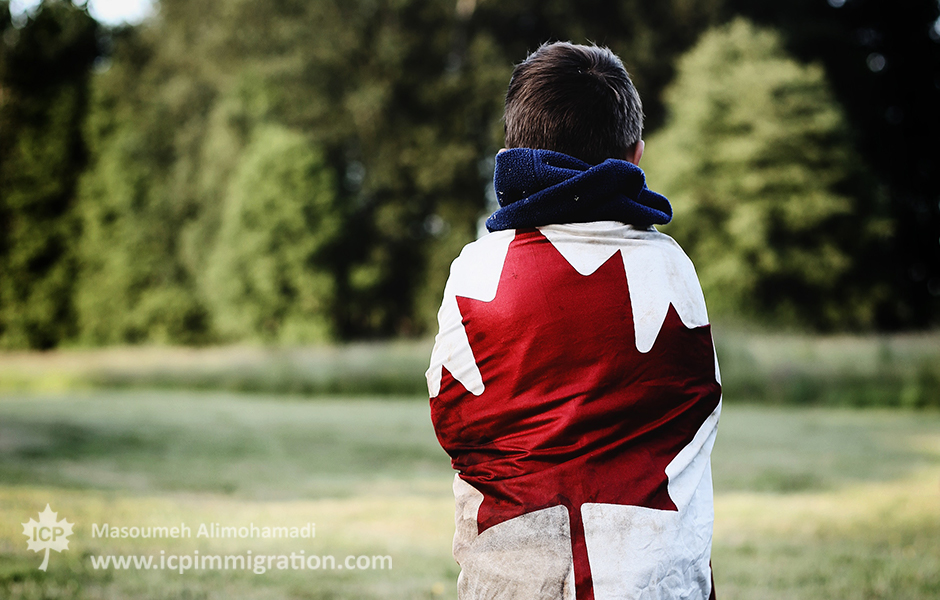 The (QSWP) will reopen in under a week, with postal applications to be accepted from November 4, 2015. The QSWP is a popular Canadian immigration program, with successful applicants and their families obtaining Canadian permanent resident status.

The program advantages are:

Over the past number of months, the government has made slight changes to the QSWP criteria, the ‘adaptability’ factor was removed from the points-based program. Consequently, candidates who may not have been eligible for a previous application cycle of the QSWP may now be eligible to submit an application.